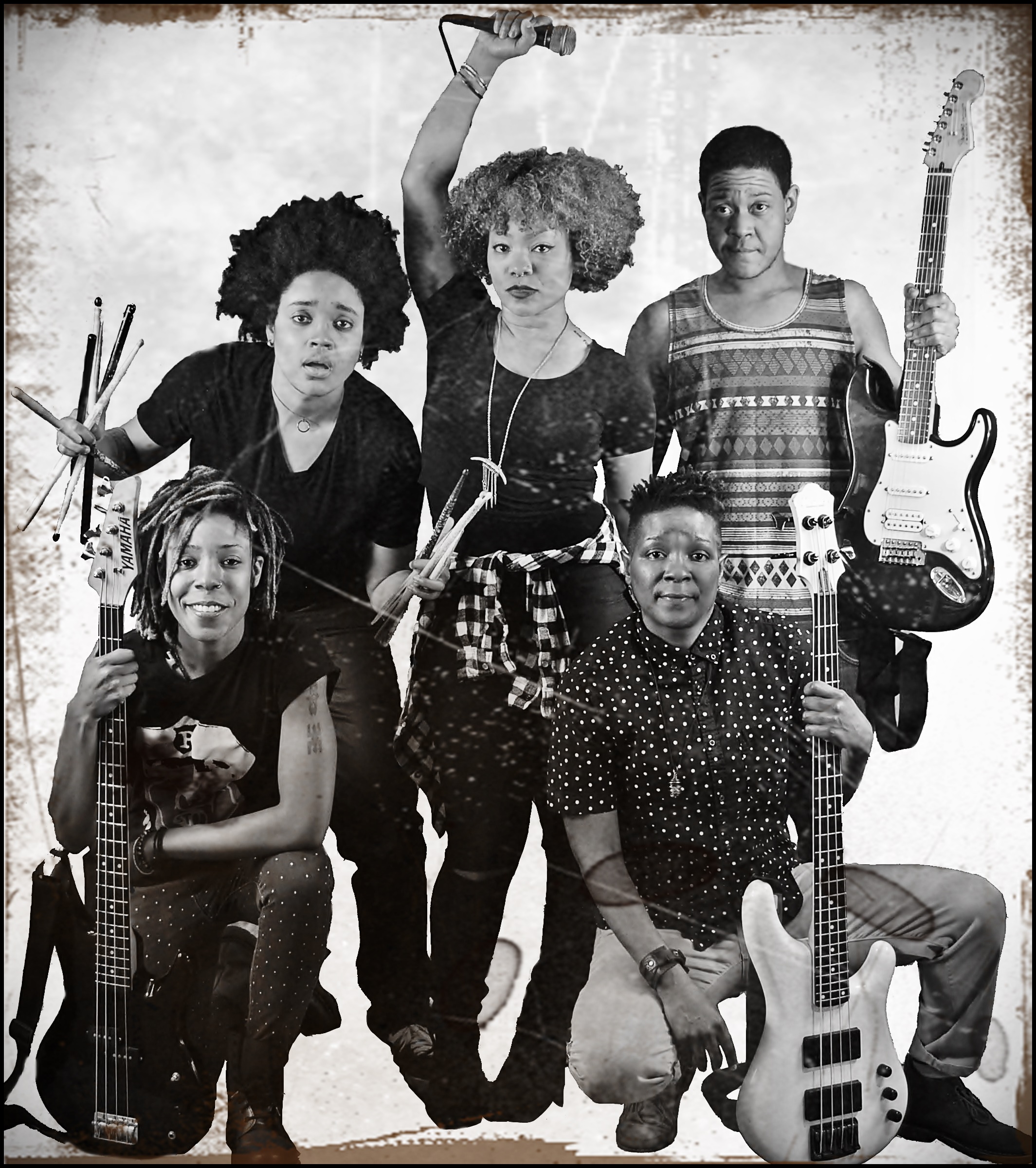 In addition to her work as an arts writer, Michelle is Editor of Curbed DC where she writes about real estate and development in the D.C. area. She also works as a Freelance Photographer for On Tap Magazine an in her spare time writes about artists, musicians, and businesses in her blog, SNAP.