Artapedia Highlights
Check out our diverse June coverage! From an orchestral concert to a controversial panel discussion. 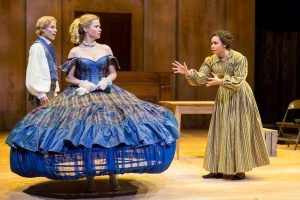 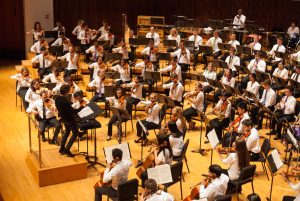 Musicians at the National Orchestral Institute Perform Two Dances and a Titan
“[I]f the audience’s standing ovation is any indication, America’s orchestras may yet succeed in their battle for relevancy — without sacrificing artistic integrity.” 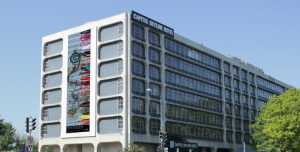 DC African-American Arists Challenge Stereotypes at Phillips Collection
“Does it matter if a work of art is made by an African-American? Broader still, does the identity of any creator matter to the artwork?”

and from our sister site, Bourgeon:

Scoring One Mutual Happiness with Uncle Funsy
by. Rich O’Meara
“Each performance changes somewhat depending on the energy coming from the audience or how David improvises his lines. I’m constantly finding new things to play within the structure I’ve built.” 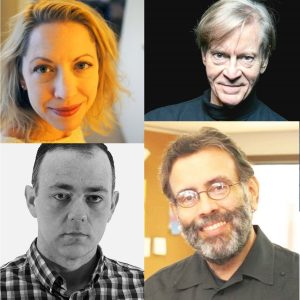 Panel Discussion: Artist Journalists
July 17
The evolving forms of news media have created a new kind of journalist: an expert in the field whose journalistic objectivity is sometimes suspect. What does it mean when artists are also arts journalists? 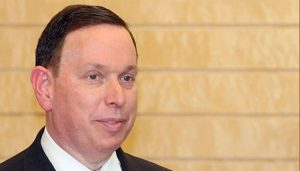 Capacity Building in the Arts: a workshop with Michael M. Kaiser
July 23
How can you, as an artist or arts administrator, ensure that you not only survive, but thrive? This workshop will include a presentation by Mr. Kaiser followed by a question and answer session. 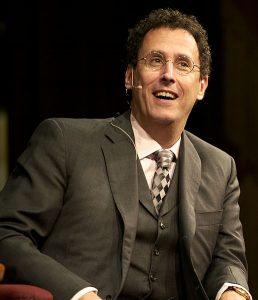 “Angels in America: The Complete Oral History”
by. Isaac Butler and Dan Kois
Slate
“Slate talked to more than 50 actors, directors, playwrights, and critics to tell the story of Angels’ turbulent ascension into the pantheon of great American storytelling—and to discuss the legacy of a play that feels, in an era in which gay Americans have the right to marry but still in many ways live under siege, as crucial as ever.”

Things We Have to Miss (But, You Don’t!) 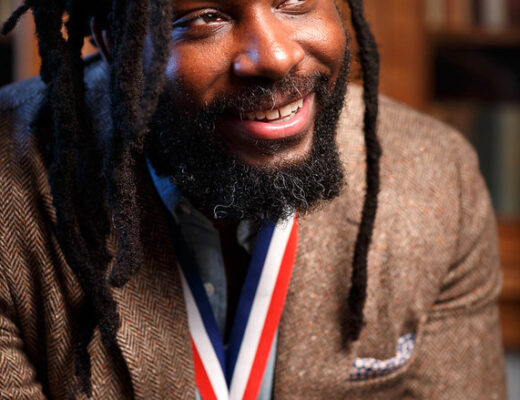