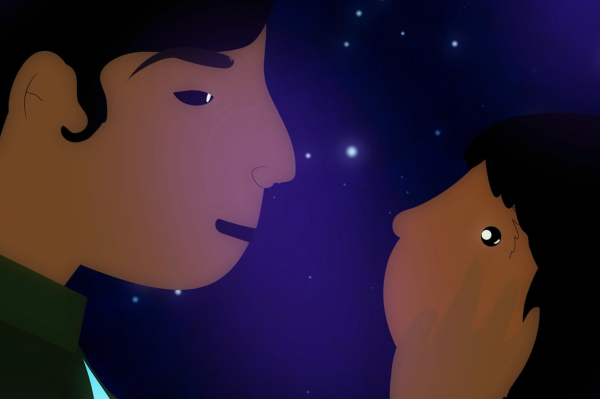 When Pamela Maria Chavez set out to make her short film “Caracol Cruzando,” she wanted to tell a story that brimmed with universality but was still tied to her own personal experience as an immigrant. What she ended up with was a beautiful and heart wrenching film about a young Costa Rican girl leaving behind her homeland for the United States.

The film, funded by Latino Public Broadcasting, centers around a young girl, Anais, who is preparing to leave her home of Costa Rica. Her family decides to cross the border separately, splitting up one child with one parent. Anais’ beloved pet turtle, a symbol of her ties to her homeland, is taken at customs, allowing the audience to understand the full breadth and tragedy that comes with the immigration process.

Chavez ses animation as a sort of perfect medium to tell the story. “Kids love animation, but so do adults,” she says. “What a perfect sort of medium to be able to ask, ‘How can I tell this complicated, dense story in a way that’s accessible?’”

Her desire to reach young people and families alike drove her to tap into the heart of immigration, even allowing herself to heal during the process. Chavez cited the balance of creating a piece of art that not only creates dialogue around present day issues like immigration, but makes it universal for all those watching, sharing in that feeling.

“Activism is in the story I’m telling,” Chavez says. “I don’t know if I will ever steer away from content that doesn’t speak to my heart.”

As a filmmaker, illustrator, and animator, Chavez sees the importance in honest and genuine storytelling, specifically emphasizing how these narratives should be told by those experiencing it.

“We don’t want that narrative told by somebody else,” she says. “We want to be steering these conversations. We want to be at the helm.” As a queer woman of color in the film industry, Chavez can’t overstate enough the importance of funding other artists and filmmakers from marginalized communities.

“Who I am as an artist and activist is somebody genuinely concerned about the things that happen in our world,” she says. “I can’t be passive.” 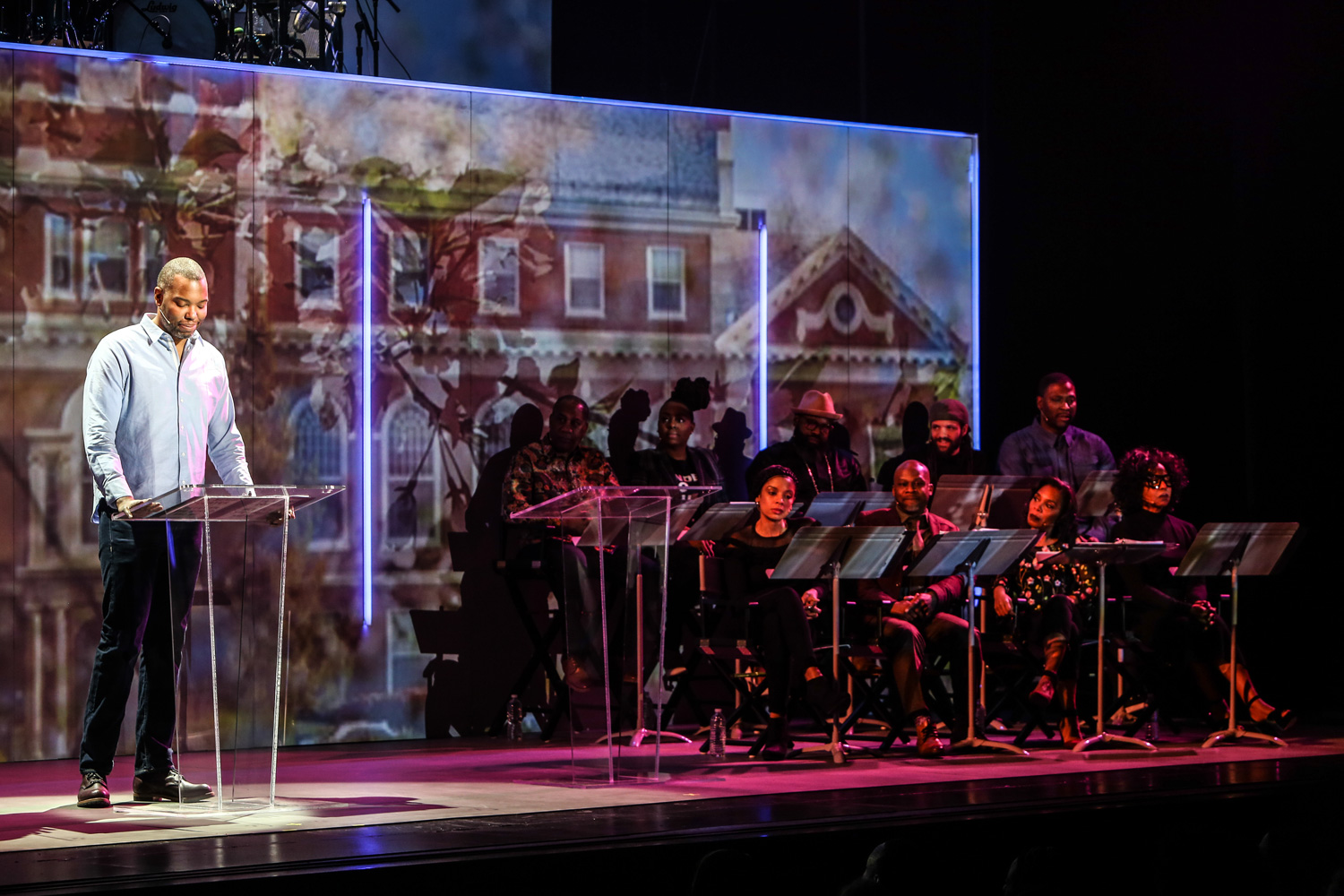 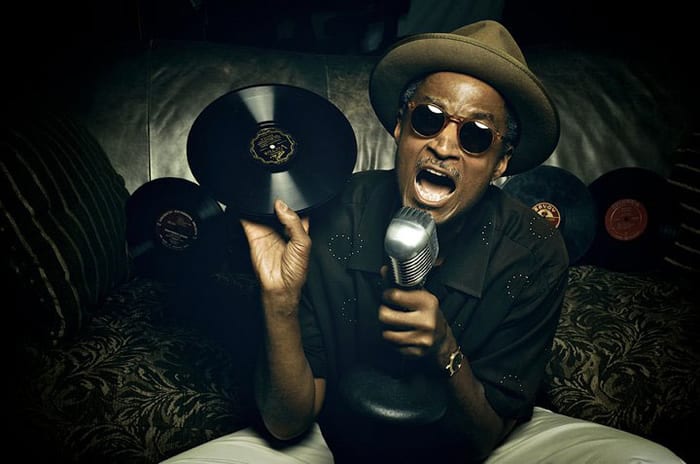