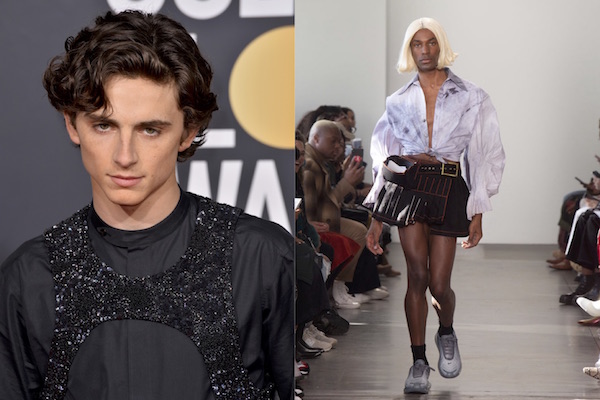 This article was first published January 28, 2021 in Tagg Magazine here.

When Harry Styles graced Vogue’s pages in a floor-length, faded blue gown in early November, social media and pop culture discourse erupted. Most fans were elated and praised Styles for his consistent disregard for gendered, masculinized fashion. In the interview, Styles says, “There’s so much joy to be had in playing with clothes. I’ve never thought too much about what it means.”

On the other side were people like Candace Owens, a politically conservative author, who ridiculed the end of “manly men” in a tweet that targeted Styles’ cover. Owens later went on to say during an Instagram livestream that she loved the dress, but that Harry didn’t look feminine, but just “stupid.”

Does breaking gender fashion norms contribute to a liberation of gender identities? When we ask questions like these, we seem to be focusing on white, cis-gendered celebrities, bestowing them praise and recognition for their one-night-only red carpet designs that bend fashion rules. It’s just enough to capture attention, but not enough to make anyone uncomfortable.

During the 2019 Golden Globes, actor Timothee Chalamet wore a glittering harness and received much love for embracing a feminine silhouette. At the same event, Julia Roberts wore pants (with a golden train skirt) and was met with equal attention for going after a masculine-type style.

Someone who consistently raises eyebrows for gender-breaking fashion is actor Billy Porter. He’s graced red carpets in dresses, skirts, feathers, sequins, and glitter. His outfits mix fabrics, colors, and shapes, and people always commend his style. However, the same praise for breaking norms isn’t always applied. No Twitter trends are amplified or debates started over his fashion, like what happened with Harry Styles.

Do we only give praise to straight celebrities who break from the binary of fashion when it’s unexpected? What about those who make it their mission to disregard gender when it comes to fashion?

We expect queer people to dress exuberantly, flamboyantly, outrageously, because the identities of LGBTQ people are also often viewed as “other.” When straight people adopt the fashion standards LGBTQ people created, they receive praise while Black, queer people are overlooked. They are not seen as the revolutionary icons that they truly are.

Paris Is Burning, the amazing documentary that glimpses briefly into the lives of many Black drag queens and queer men in the 1970s New York ballroom scene, showcases that gender bending fashion is not the product or brainchild of influential white celebrities but of less fortunate yet imaginatively creative and resourceful young Black people competing for recognition and self-identification.

One notable figure in Black queer history and in fashion was Dorian Corey who stars in Paris Is Burning.

When talking about fashion in the film, Corey says, “Black people have a hard time getting anywhere, and those that do are usually straight. In a ballroom, you can be anything you want. You’re not really an executive, but you’re looking like an executive. You’re showing the straight world that, ‘I can be an executive if I had the opportunity because I can look like one,’ and that is like a fulfillment.”

Over decades, Black women have been the ones altering fashion trends. Starting in the 1930s, Josephine Baker embraced feminine glamour while also trending towards clothes that emphasized her boyish facial features. In the 1940s, blues icon Gladys Bentley, who openly shared her queer identity, dressed often in pantsuits and top hats for performances, though she rarely received the red carpet credit for breaking the rules that white celebrities constantly get today. Androgynous style is still empowered by Black stars like Janet Jackson and Rihanna.

When Rihanna began her own fashion lingerie company, Fenty, she became the first Black woman in charge of a major luxury fashion house. In an interview with the New York Times, she catalogued her simplistic view of fashion: “It’s sweatpants with pearls, or a masculine denim jacket with a corset. I feel like we live in a world where people are embracing every bit of who they are.”

That idea, of embracing yourself, despite racial discrimination or gender boundaries, is why so many Black LGBTQ people use fashion to rebuke gender binary ideologies in culture. It’s not about being reviewed on a red carpet look but about finding an authentic self.

Black gay designer Willi Smith is constantly overlooked for his Philadelphia-based fashion that introduced the concept of streetwear in the late 70s. His styles embraced varied body types, average fabrics, and mixed patterns to encourage the everyday lay person to break gender binaries in fashion.

Today, a Los Angeles brand named No Sesso, which translates from Italian to “No Sex,” embraces agender fashion styles. Designed by Pierre Davis, who is a Black trans woman, these styles upcycle fabric that can fit any body, as long as it makes them happy.

Black LGBTQ designers have been and continue to be critical in expanding the fashion industry into one that allows white men like Harry Styles to wear dresses and receive praise. It’s encouraging that celebrities across race or gender identities are expanding their closets and bending gender norms, but the constant recognition of their images rather than the hard work and legacies of LGBTQ individuals, primarily Black people, jeopardizes any actuality of allowing fashion to be truly non-binary or racially conscious. 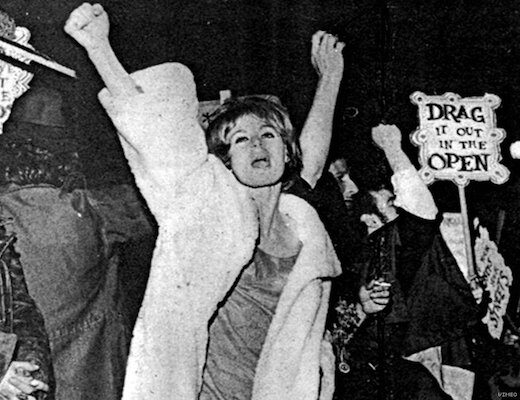 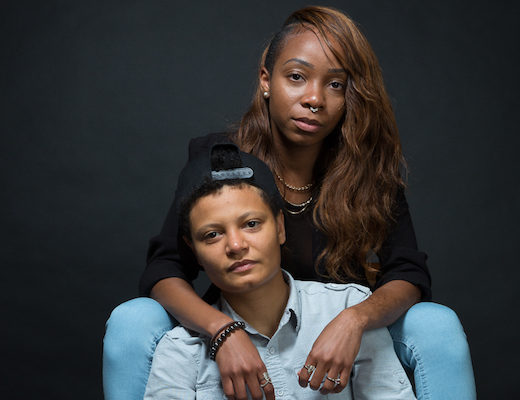 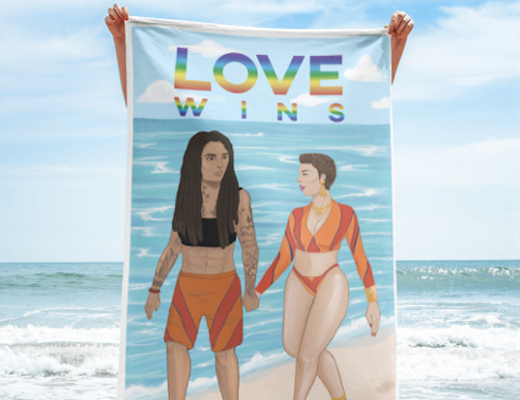