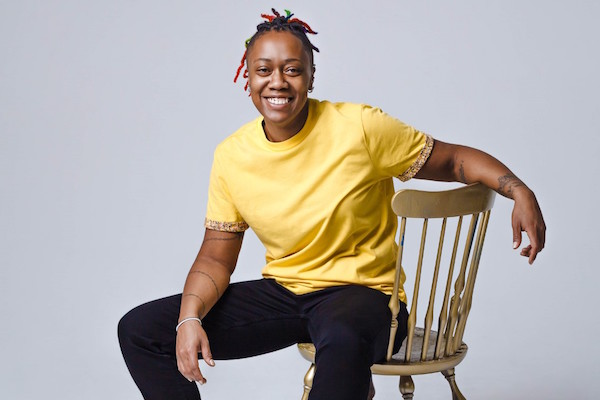 This article was first published April 5, 2021 in Tagg Magazine here.

Candice Taylor got her start as an artist drawing on walls as a child. When her father was tired of cleaning walls, he helped her channel that energy into coloring comic strips and painting doll houses he built.

Taylor is the co-founder of CreativeJunkFood, a multimedia creative studio founded in 2010 that explores areas of public art, experiential art, and installations. The studio also hosts workshops and works regularly with museums and schools.

Taylor considers herself an artist-activist. “Art with function” is what drives her work. Recently, CreativeJunkFood partnered with the Civil Rights Corps to create graphics for criminal injustice initiatives and events honoring the leadership of Black women. They also animated a video for Stonegate Filmworks called “Turn it Blue,” a schoolhouse rock-style video advocating for voting blue in Georgia during the 2020 election season.

“It’s one thing to be an artist and make beautiful images, but it’s another thing to create art that also functions, and that also goes to better people’s lives and empower movement [and] social commentary,” says Taylor.

Much of Taylor’s work is community-focused. As a Washington, D.C.-based organization, CreativeJunkFood regularly designs community art, like a #LoveShaw animation and Ward 7 Speaks murals, and is working on the branding and launch for an upcoming refurbished Metro railcar coming to the District this spring.

One aspect of community art Taylor particularly enjoys is connecting with younger kids and artists as an educator. In the future, she says she hopes to expand workshops to make the “wealth of information more available.”

“That’s what empowers me when I’m thinking about that social justice…being able to help this younger generation,” she says. “I feel like those voices are the voices we need to be listening to, so I’m doing whatever I can do to amplify that.”

According to Taylor, coming from a marginalized community and now being an artist has positioned her uniquely to understand the impact and value of art in daily life. Taylor says she is determined to use her art to create an environment that she wished she had as a kid—she was encouraged to pursue her dreams but didn’t necessarily have the resources to accompany them.

In her own words, Taylor has a “tenacity for breaking barriers,” which she says means simply not seeing them at all.

“It’s just a constant climb, it’s this constant ‘What’s next?’ and it’s constantly challenging of yourself, it’s challenging the norms,” Taylor explains. “That’s why I have all these colors in my hair—that’s why I show up to my business meetings in the same outfit that I wear when I’m painting a mural.”

She views being a lesbian in the same vein—it’s not something she ever tries to hide, but also not something that she feels she has to flaunt.

“It’s a package, and I approach it as such,” Taylor says. “It’s about being really unapologetic about it.” 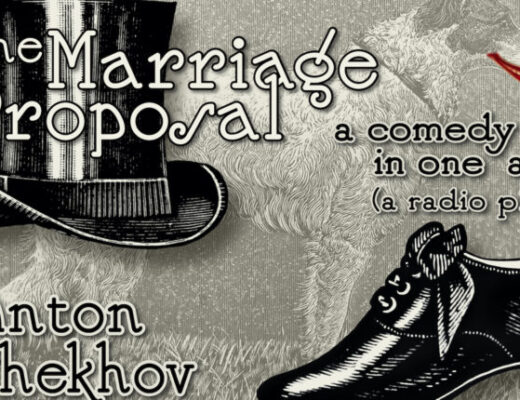