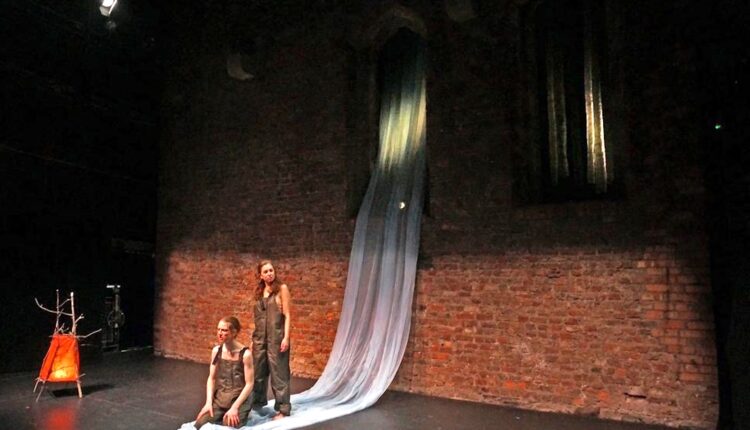 A new initiative for local artists that has community members pay in advance for nine different original works of art distributed its first round of art to 33 participating patrons last Saturday.

The program was formed by Rhizome DC, a community arts nonprofit in the Takoma neighborhood of DC, and Guilded, a freelance worker cooperative and a chapter of the U.S. Federation of Worker Cooperatives. Its Community Supported Art initiative draws from the concept of Community Supported Agriculture, where community members pay upfront at the beginning of the season and receive fresh produce throughout the harvest.

With Rhizome’s collaboration, up to 50 art patrons can choose to pay between $200 and $500 to fund nine local artists. Each patron will subsequently receive nine pieces of art covering a variety of mediums and topics — one from each artist — during three pickup dates between August and November. The next distribution date is Sept. 18, and new patrons who invest before then will receive art from both the August and September pickups.

Driven by their shared experiences working with Community Supported Agriculture, Rhizome DC program director Layne Garrett and Guilded program manager Ajoke Williams joined forces to establish a mechanism to fund the artistic process — not just the sale of the final product — and incorporate social benefits in addition to payment.

“Artists are workers just like employees, and they deserve benefits and security,” Williams said. “I hope this model sheds light on a new framework that shifts the paradigm from just financial contribution to also helping social welfare.”

The partnership between the two organizations provides nine artists with $1,500 stipends, as well as Guilded memberships, which include benefits like health, vision and dental insurance.

The initiative also serves as a different means of fostering interaction between artists and audiences, Williams noted. Prior to the pandemic, she said access to experiencing or creating art was generally tied to a physical location, such as a theater or a community art center like Rhizome DC.

“COVID really highlighted how important it is to have more than just one entryway to art, to have mechanisms that don’t always rely so heavily on the real estate of a particular physical building,” she said.

Garrett said he sees in community-supported art “the same kind of potential” that has been realized for Community Supported Agriculture, which has seen a particular surge in popularity during the pandemic. Paying farmers at the beginning of the season is a “win-win situation,” he said, because it allows them to cover the costs required to start planting, while also reducing the financial risk of having their entire profit be dependent on their crop — and the same could be true for artists.

“One would hope that society would do a better job of valuing the people who make life worth living — people like farmers and artists,” Garrett said.

While he hopes the community-supported art model will continue to expand, Garrett said he believes even now in its nascent stages it can help artists in the absence of stronger government support for the arts.

“In the absence of that, something like this can maybe fill the gaps for at least a few people,” he said.

Writer and actor Julia Marks, one of the participating artists, said she previously believed the “starving artist” stereotype — that choosing to be an artist meant that she would have to struggle. But Rhizome’s Community Supported Art initiative and the benefits it offers have led her to realize otherwise.

“Artists deserve to be workers, too,” Marks said. “Just because you’re doing something that you’re passionate about doesn’t mean your life has to be really hard.”

In addition to providing benefits for artists, the model also offers financial stability and artistic flexibility by getting them part of their stipends upfront to cover material costs, rather than waiting to be paid for a finished product.

Participant Xena Ni, a multimedia artist who also works as a full-time designer, makes this comparison: As a designer, she is paid for the time she puts into her work, not the number of widgets she designed that are ultimately sold. Yet for artists, pay typically comes only from the sale of already created works. In this way, Ni describes a community-supported arts model as artistically “freeing.”

Being “compensated by sales for specific work [is] so much harder to predict, and suddenly you’re incentivized to make work that a particular audience wants versus being compensated for the time you spent making creative stuff,” Ni said.

Performance artist and writer Fargo Nissim Tbakhi added that community-supported arts benefit both artists and communities by shifting away from the “wealthy collector model.” Such initiatives expand access to collecting quality art by mitigated the pressure artists feel to find wealthy individuals or institutions to purchase their art, he said.

“This offers a way into an arts ecosystem that feels less complicated, less rooted in sort of these ideas of prestige, of respectability,” Tbakhi explained. “But [it] is instead just really boiling it down to how we can make this sustainable for artists and connect them with community members.” 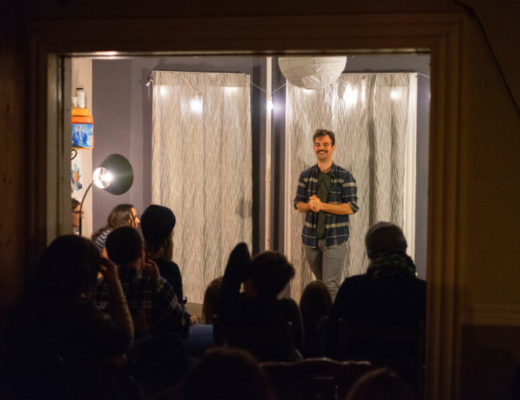