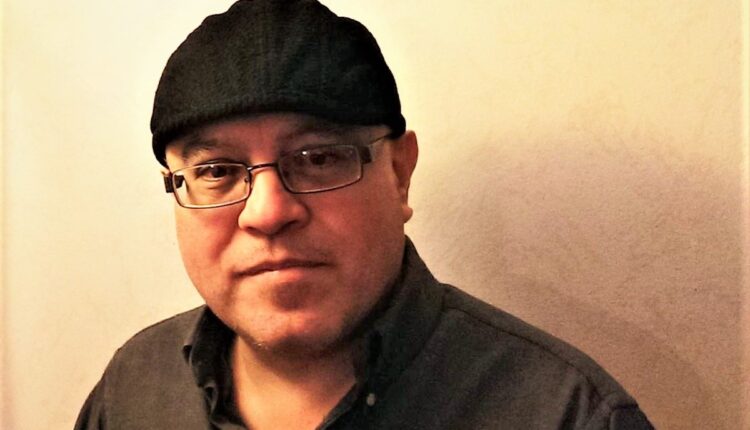 “Whoever says you can’t live in two places at the same time is dead wrong” is my favorite line in Alberto Roblest’s recently published book of short stories, Against the Wall. Capitalizing on themes of loneliness, power and self-discovery, Roblest delivers a collection that masterfully comments on the human condition.

Translated from Spanish, Roblest’s prose brings readers through a variety of first-person and third-person accounts of human life. While many of the characters in Against the Wall are not tasked with anything particularly remarkable, even a journey like moving a mattress to a new home or going to a casino provides a vehicle for social commentary.

Roblest, a local author and founder of Hola Cultura, has a lot to say about the crumbling myth of the American dream and the overwhelming disappointment of mainstream politics. In one notable story, “Blackened Obelisk,” the Washington Monument becomes encased in roaches. The nation panics. White House officials and strategists propose blowing up the monument and rebuilding it to profit off of the tourism and sponsorship it’ll attract. You would’ve thought filmmaker Adam McKay himself took inspiration from this short story for his December release Don’t Look Up.

But there are more subtle conversations about national identity and capitalism throughout the book. Immigration is an undercurrent in almost all of Roblest’s short stories, showing how natural-born citizens often treat immigrants as if they’re disposable, even though they are the backbone of this country’s labor and production. Even when immigration doesn’t seem at the forefront of a particular story, there is a throughline of expedition and feeling lost in all of his work.

The magic of Against the Wall is that each story builds on the previous one to create a sort of time-capsule memory — by the time you get to the latter half of the collection, each new story with new characters feels charmingly familiar. Sometimes it feels like we already know the character after just a few paragraphs, and often it’s painful to leave a character and move onto the next story so soon.

The book’s weakness is the jarring way it sometimes toggles between realistic fiction and mystical storytelling. In one story a man moving with his family reflects on political scandal and class differences, and in the next a female monster chases a man through a maze of garbage and starving children. Just as you feel you’ve grasped the essence of Roblest’s writing style, he pivots, sometimes leaving you puzzled.

Still, it’s captivating enough to slip into these stories. “Lost and Found” sees a man waking up trapped in a bus terminal, unsure how he got there. As he searches for his luggage, the tale becomes more intense with each step. Reading the story felt like waking up from a puzzling dream, sitting in bed trying to interpret what it is my brain is telling me. “Cat Life” features a character who is led to out-of-body experiences through the felines that live in the house where he rents a room. Stories like this are sometimes so abstract it’s hard to pull yourself back down to earth, but at least spending so much time in the clouds makes you think.

Roblest’s storytelling gives the feeling of gathering bits and pieces of a puzzle until, in the last paragraph of each story, you are finally able to push back your chair and see the entire masterpiece. Roblest skillfully buries messages just below the surface; lessons about immigration, capitalism and the passage of time masquerade as everyday human interactions.

In the collection’s last story, “The Apparently Abandoned God-Forsaken City,” the narrator speaks candidly to the reader: “Whenever I get scared, I grab my balls.” While the detail is a slightly graphic one, the paragraph ends with a beautiful tribute to the human body and the connection between our soul and physical being.

“Holding onto myself, I face the world and proceed.”

This last story rounds out the entire book, which is filled with people setting out on journeys — either metaphorical or real. In these varied stories, Roblest comments on living in the present while looking toward the future, on being in New York City and on the contributions of immigrants to this country. And though the stories’ connections aren’t always obvious, readers can see humanity of all shapes, sizes and colors at the forefront of the book’s most important themes — destruction, growth, change and time. I am not an immigrant and have not experienced the attendant discrimination and xenophobia, but the skill of their portrayal nonetheless allows me to feel a personal connection to the characters. Roblest marries narratives that might not be recognizable to every reader with human experiences that all of us share.

In the last section of the final short story, Roblest seems to break the fourth wall, telling us, “So I’m finally here … telling you my life story.” And while it may just be the voice of another character, I can’t help but think that maybe Roblest has lived a thousand other lives before.

Against the Wall: Stories by Alberto Roblest and translated by Nicolás Kanellos (134 pages, $18.95) was published in September 2021 by Arte Público Press.

This article was produced in conjunction with Day Eight’s February 2022 conference on “The Crisis in Book Review.” The DC Line worked with conference organizers on the New Book Reviewer Project, an initiative to grow the cohort of qualified local book reviewers. Clare Mulroy is one of eight writers assigned as part of the conference to write a review for The DC Line or the Washington Independent Review of Books. 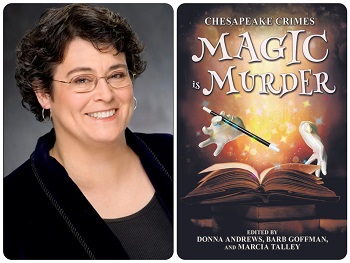 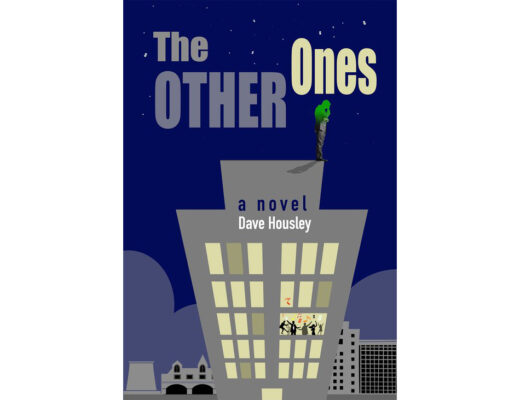 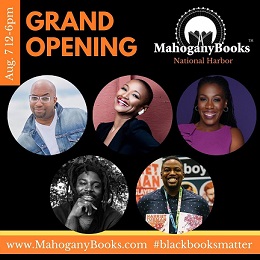