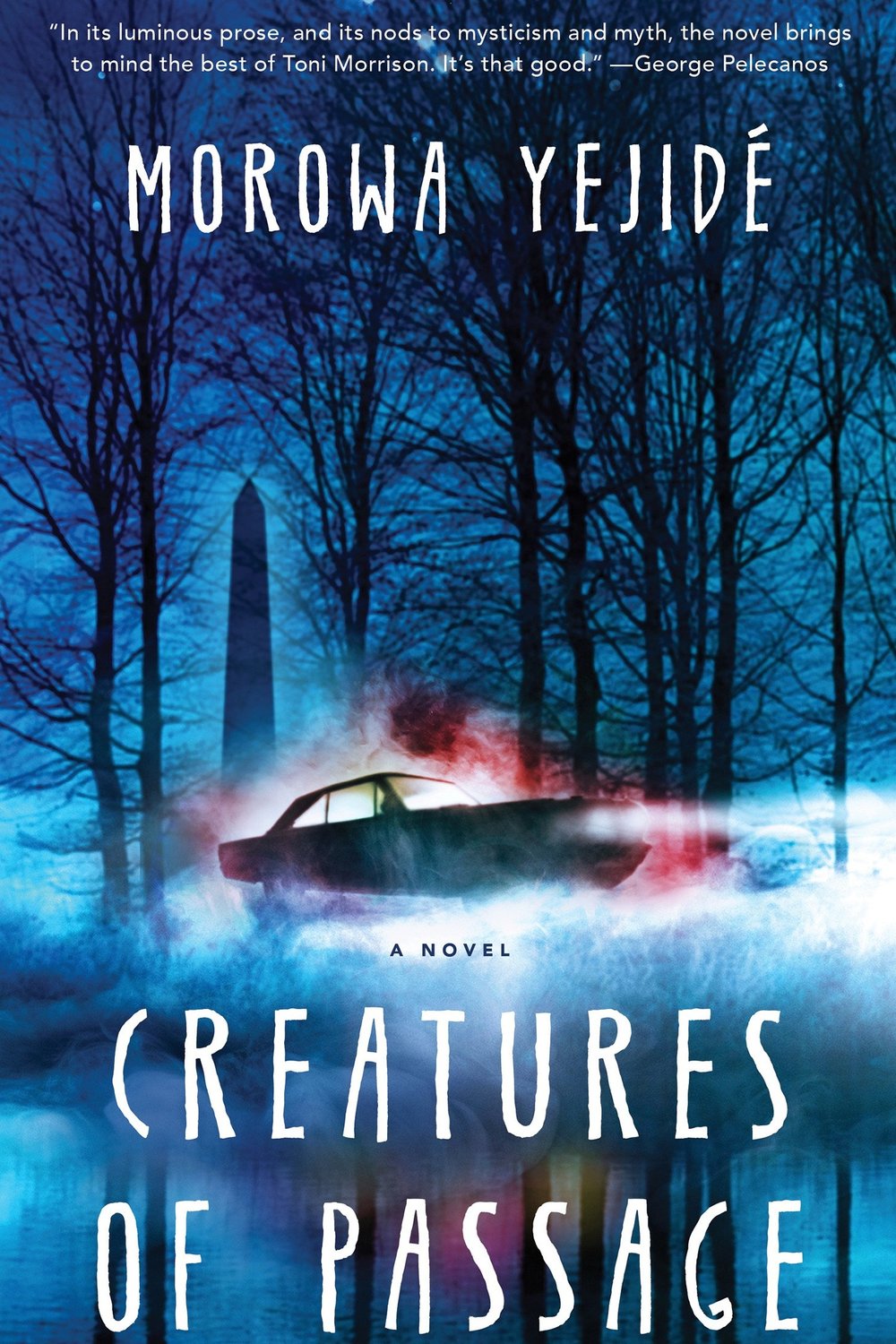 This article was first published in DC Trending here.

Creatures of Passage pays tribute to an unseen southeast DC, a magical, dark, humid space where the dead walk amongst the living and intuition rules the land. Blending Egyptian mythology and the strong black history of Anacostia, author Morowa Yejidè, gives us a world where there are no states or counties, instead, kingdoms and fiefdoms spread out along the East Coast.  A cast of characters find themselves inevitably drawn to the mystical realm of Anacostia, a place where “Dreams come true even when you don’t want them to.”  In an endlessly dark story, the tragedies faced by each character interconnect and join in a heart-racing climax, where many must finally confront their ghosts in order to move forward with their lives.

We first learn about Nephthys Kinwell — a mysterious driver with a half-finger and a supernatural sense for lost souls — when she is summoned by the wandering hearts of Anacostia’s residents. She never fails to show up in her haunted 1967, blue Plymouth Belvedere, which never breaks down, runs out of gas or gets pulled over despite her inebriated state of driving. She is a somber character, always on the move, so as not to feel the pain after losing her twin brother, Osiris.

Nephthys, her nephew Dash, and his mother Amber Kinwell (the death witch of Anacostia) are simultaneously reviled and rendered indispensable residents of Anacostia. For all the fear and mysticism generated around the family, the Kinwells guide the wandering hearts of Anacostia through their painful journeys and individual tragedies.

Helplessness is center to the story and Yejide masterfully cultivates dramatic irony across every new scene and character. Jumping through timelines, the narrator never fails to include the developments of the future that render our character’s present conflicts and worries futile. Much like the nature of death and rebirth, futility and the promise of change play big roles in the undercurrents of the story as characters are swept up in their respective paths and ultimately forgotten by the future and the gentrification of Anacostia’s black history.

Yejide’s intensive use of dramatic irony is a nod to our own privileged lives.  Writing about places of privilege within the structures that govern so much of our daily lives is a topic Yejide navigates subtly, but clearly drawing a line between the reader and the realities of her characters.

The magical kingdom descriptions of the east coast and its neighboring states work to further separate the Anacostia of the ‘70s and our own understandings of the United States and its history.  Anacostia’s black heritage feels like an otherworldly, anachronistic place, one fully separate from the development and gentrification that has taken over the area today.

Yejidè is careful in telling her story with its histories and complex inner worlds. Much like a ride through the river Styx, Creatures of Passage starts off with a clear purpose, loses its way in the tragedy of the lost souls along the path, but finds purpose anew as tragedies are weaved in and move closer towards closure and release.

Yejidè’s odyssey confronting relevant current societal issues has set her apart as one of 16 nominees for the Women’s Prize for Fiction long list. Championing the voices of women writers on the global stage, the Women’s Prize for Fiction goes beyond a simple award by working with libraries, and writers, organizing reading groups, and events, and prioritizing free resources to honor the work of historically marginalized writers.

Thais Carrion is a contributor on the Life section of American University’s The Eagle and is editing at John Cabot University’s paper, The Matthew, during her semester abroad in Rome. She writes in both English and Spanish and through her time studying International Relations and Art History in DC, Thais has developed a deep interest in Art History and Literature and greatly enjoys writing book reviews and museum pieces. 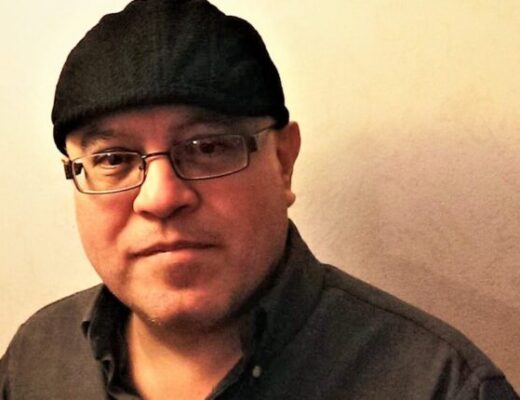 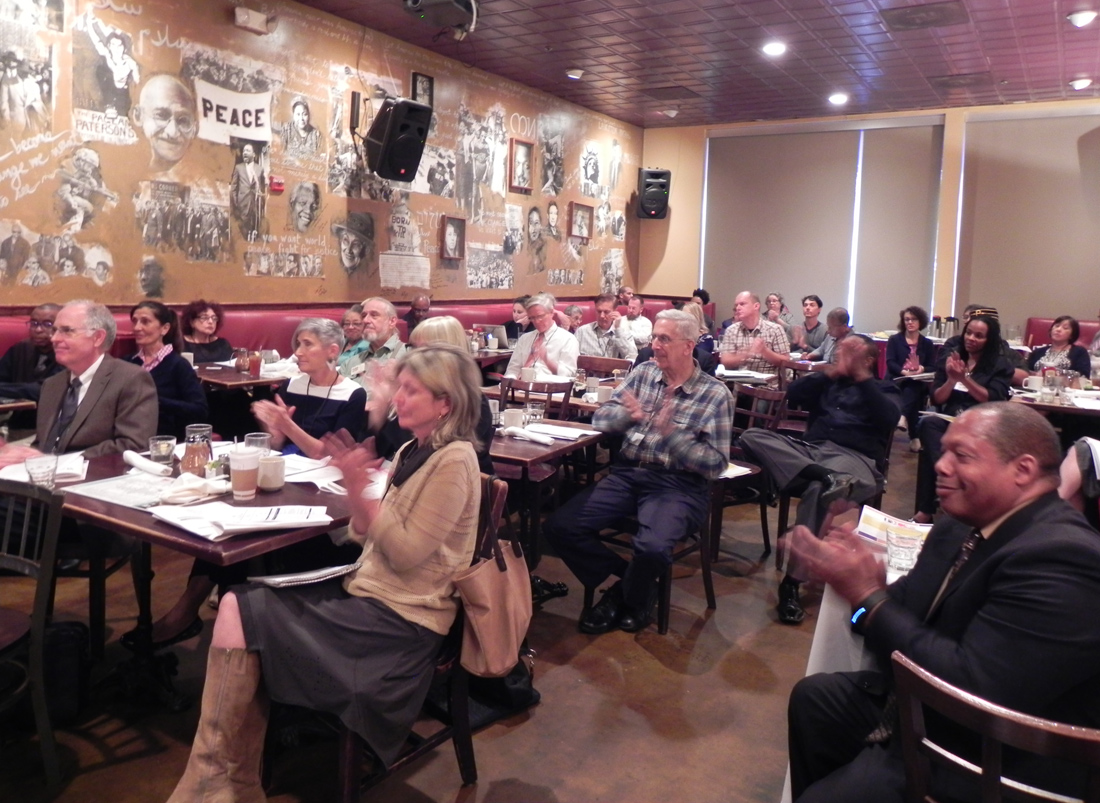 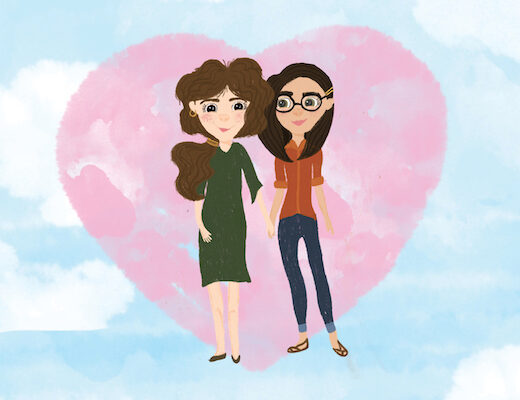