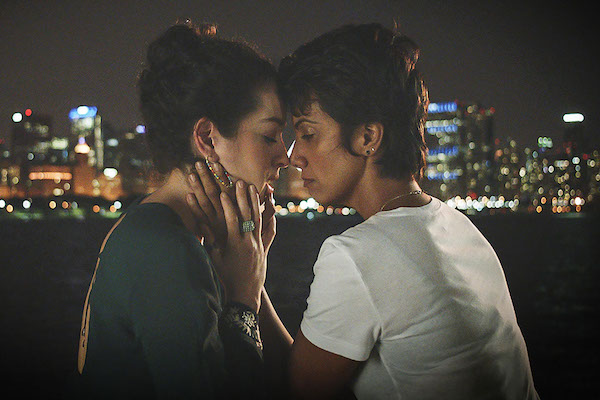 To be able to live your truth every day is a blessing. To be able to make art that can help others do the same is a blessing and opportunity that should not be taken lightly. Reel Affirmations Film Festival, Washington D.C.’s annual international LGBTQ film festival, aims to showcase media that not only promotes representation, but increases visibility for the entire community, no matter where they are on the spectrum. The four-day festival will feature director talk-backs, Q&A sessions, and a filmmaker reception.

The DC Center Director of Arts and Cultural Programs Kimberley Bush, who first joined the film festival as a volunteer, emphasized that the film festival has steadily become more inclusive since its 1991 inception. “[When I first joined], the organization was run by cisgender gay white men,” says Bush, whose love of film brought her to the festival. “A lot of the films we were screening did not affect people of color, women, and non-cis people.”

Bush and her programming team, comprised of individuals of diverse and varied backgrounds, sort through every submission they receive and sometimes solicit films for the festival. They find a common theme within the chosen submissions and then start to program a showcase for the short films. What is unique about the Reel Affirmations Film Festival is the division of film categories into women’s films, male-focused films, and transgender/gender non-conforming films, which help to hyper-focus on proper representation for audiences.

Bush emphasized the importance of having these categorical distinctions, particularly one for those who are not cisgender. “[The transgender/gender non-conforming category] is so necessary, especially with the multitude of gender expression that is out there,” says Bush. “It’s important for people to see themselves out there on the screen.” Within these categories are stories that represent intersecting facets and topics within the LGBTQ community.

The short film Right of Passage explores the stories of transgender refugees and the multitude of struggles they face as they leave their homes and into new foreign territory. Other films such as Will & Nicki and Finding Pride discuss the distinction between being transgender and gay, all the while emphasizing that transgender individuals are people who deserve the same rights as cisgender individuals. In Right of Passage, one refugee summed it up best: “I deserve to live in a place where I don’t have to worry about tomorrow.”

Attendees will also be able to see films such as Be Right Back, a short film whose playful and warm-toned aura features a vintage store shop owner who fantasizes about the customers that walk through her shop. Other short films like Giovanna Cheslar’s Java and Jessica Fuh’s Us touch upon topics of burgeoning sexuality, unrequited love, and acceptance in a 21st century backdrop. Bush stressed that the stories from these works are often directly from the filmmaker’s life and are not “just some frivolous storyline.”

Above all else, the film festival intends to be a place of comfort and affirmation for all those who attend, and especially for those who never see versions of themselves properly represented.

“I see firsthand individuals enter our film screenings questioning themselves and their place in this world and exit substantially impacted and with an uplifted and positive shift in their energy and outlook in their lives,” she says. Bush’s dedication to LGBTQ representation in film prompted her to start Reel Affirmations XTRA, a monthly LGBTQ film series that continues beyond the four-day festival. 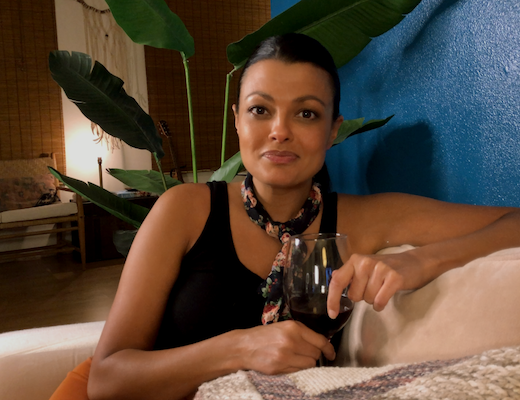