This article was first published in Tagg Magazine.

As the Washington Jewish Film Festival enters its 28th year, director Ilya Tovbis reminds us of the full diaspora of the Jewish experience that is equal parts universal and intersecting. Coming into his sixth year as the director of the annual film festival, Tovbis has seen growth not only in quantity, but in the kinds of films that are showcased at the festival. Though the jump in numbers (from 5,000 attendees to about 15,000) is impressive, the care and thought of selecting the films that are shown has become a major part of why the festival has found success with a diverse audience.

Tovbis has seen a steady increase in the amount of representation for marginalized communities in film festivals, and views the Washington Jewish Film Festival as one outlet that not only welcomes but embraces these intersections. As someone who has worked at major museums and festivals in cities such as San Francisco and New York City, Tovbis finds D.C. a city to be one filled with rich cultural knowledge and expertise after talking with patrons deeply about niche and specific aspects of films.

His focus is on finding films that represent not only the Jewish experience, but intersecting identities as well. Specifically, the “Rated LGBTQ” section of the film section is a reminder that the Jewish experience and the queer experience is and has always been intertwined. A spotlight film of this year’s festival is The Cakemaker, a film that bears a universal sense of grief and loss while also navigating queer identity and loneliness against the backdrop of cultural clashes.

“What’s exciting is that we as humans have these sort of layered identities,” said Tovbis. “I think when we delve deeper into the film that are a part of the LGBTQ sidebar that becomes really clear – it’s all about how those identities reflect and press on one another.”

With roughly a thousand films submitted for eighty slots, Tovbis admits the difficulty in curation, because not every patron or even selector will understand why a film was chosen. Tovbis stresses that they try to select films that represents facets of the festival, even if that means passing on films he or others personally loved.

“We are seeing more films grappling with the fluidity of our modern world,” said Tovbis, who brought up the film The Strangest Stranger as one of the most thought-provoking pieces about the nuance and complexity of identities. “It mirrors society, as fluidity and identity is finding its way into media and public discourse. Art really does reflect life, and if it doesn’t, it’s essentially life-less.”

The Washington Jewish Film Festival will run from May 2-13. For tickets and information, visit wjfff.orgor call at 202-777-3210. 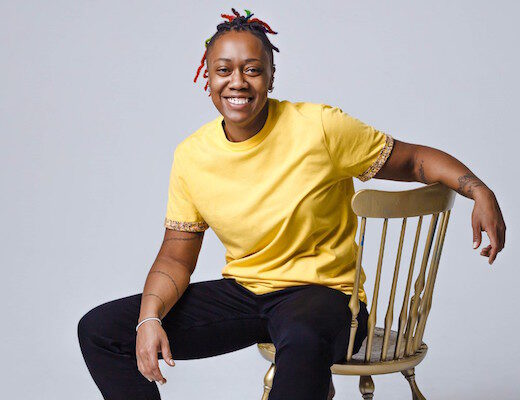 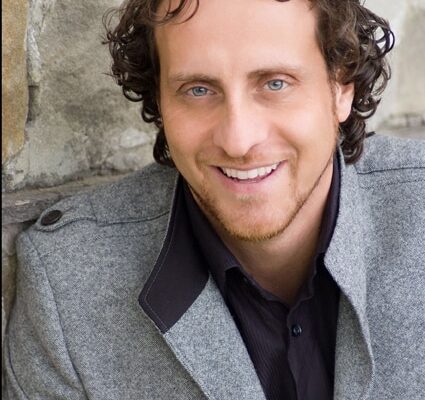 Haysam Kadri on playing the villain in A Thousand Splendid Suns 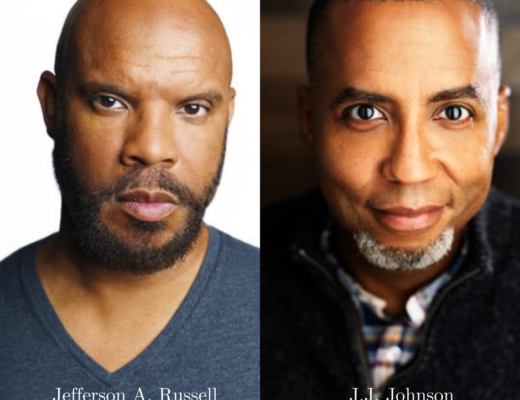