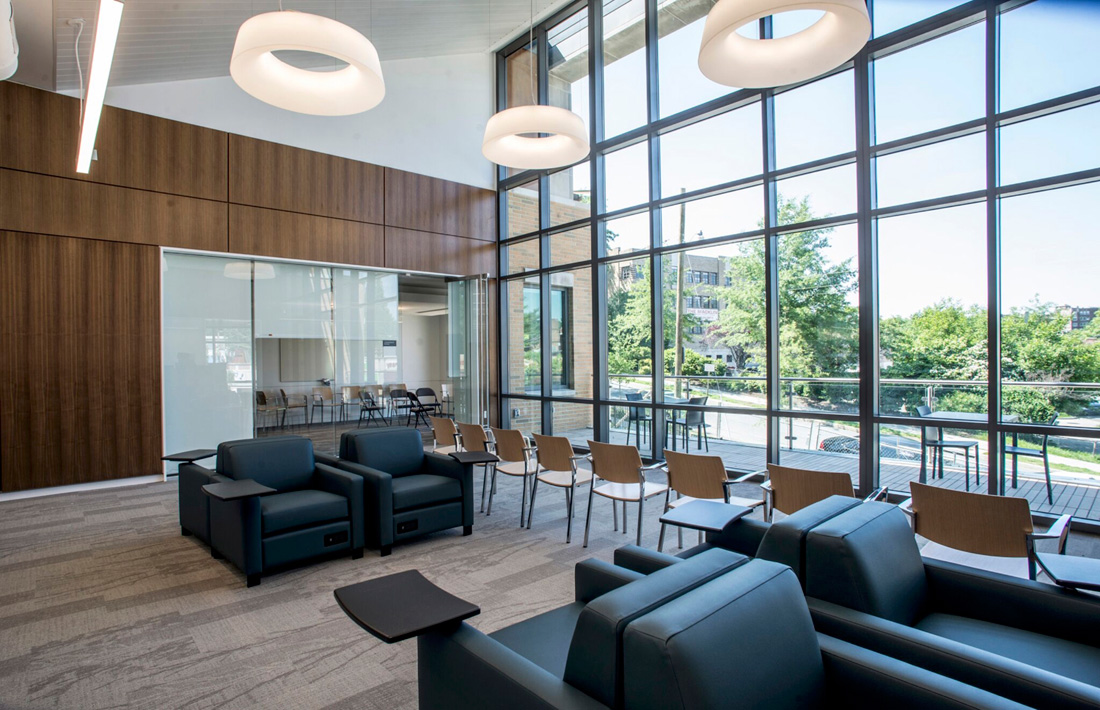 When the Cleveland Park Library reopens its doors Saturday after two years and a $20 million rebuild, the sparkling-new facility will prominently display 10 glass panels that pay tribute to a neighborhood icon’s definitive work. These glass panels connect two generations of artists, and library supporters.

Construction of the new library at Connecticut Avenue and Macomb Street NW was a joint venture by Perkins Eastman Architecture and Gilbane Building Co. to replace an aging structure that debuted in 1953. The D.C. Public Library system’s data show the Cleveland Park branch to be the busiest neighborhood library in the city.

The story of the art within the new library starts with Catherine Cate Coblentz, who graduated from George Washington University in 1930 and went on to write 12 children’s books over the next 20 years. The most acclaimed of the dozen, “The Blue Cat of Castle Town,” earned Coblentz a Lewis Carroll Shelf Award and a Newbery Honor. As Coblentz established herself as a noteworthy author, she also became deeply invested in raising funds for the parcel of land that would ultimately house the Cleveland Park Library, as explained in a branch history prepared by the Friends of the Cleveland Park Library in the 1990s.

Although Coblentz died before the 1953 opening, the Connecticut Avenue Citizens Association (now known as the Cleveland Park Citizens Association) recognized her contributions by commissioning 10 glass carvings for the library that would feature illustrations from her catalog of books. Harriton Carved Glass and then-partner Anthony D’Attilio created the carvings, which were placed in the original Cleveland Park Library. As time passed fewer people knew the story of the glass panels.

“We should not forget the beauty and the importance of the past particularly as we face the future,” she said, explaining why she felt compelled to make sure Coblentz was honored in the new design she said.

Anthony D’Attilio’s son, Lawrence, is an artist who has worked in constructed photography, among other artistic mediums. He plans to visit the new Cleveland Park Library, where he’ll see a family legacy that stretches beyond his father. While his father was an important figure in the creation of the Coblentz panels, his uncles Dominick, Ralph and Phillip were also key contributors to the work that was produced by Harriton Carved Glass. Although he can’t make it to Saturday’s reopening, D’Attilio has committed to come back and share his knowledge of the subject of sandblasted glass and his family’s role in its development.

“The work done by Harriton Carved Glass walked that fine line between fine art and applied art,” Lawrence D’Attilio said in a recent interview. “It was fine art because of the process and what was produced, but it was also applied since the work started as window signs and had a very practical purpose.” As the doors reopen on Saturday to a brand-new facility that features conference rooms, study spaces and expandable meeting rooms–as well as the carved glass panels–the Cleveland Park Library is acknowledging and honoring its past and embracing what is on the horizon. 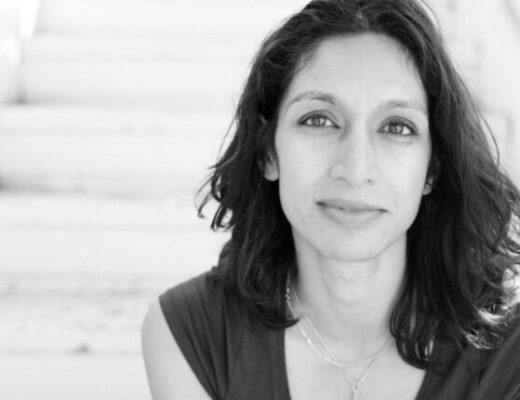