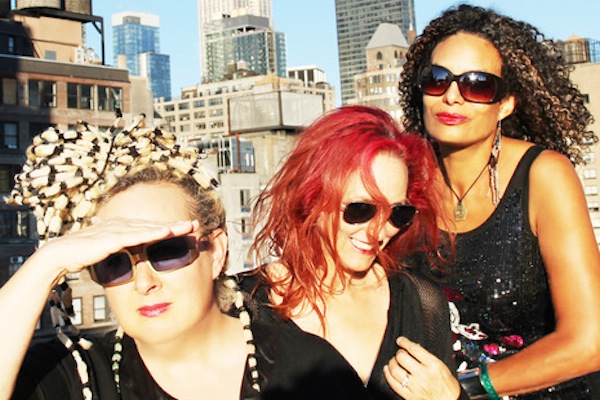 This article was first published in TAGG and can be read on their site here.

It has been two years since the iconic three-woman band BETTY has graced their hometown of Washington D.C. with a concert. Comprised of Alyson Palmer and sisters Elizabeth and Amy Ziff, the band has reached people beyond the scope of music and in the realms of social activism, humanitarian work, and more.

BETTY’s presence has been felt since the 1980s, when the band originated at the 9:30 Club. With a focus on not just making genre-bending music, BETTY has always been rooted in their efforts in social change.

“Musically, we’ve always had different influences and styles,” says band member Elizabeth Ziff. “What kept us together [all these years] was our politics.”

The band’s dedication to making their shows inclusive and tinged with their personal beliefs from the very beginning of their career drew skepticism. Ziff said that they were told this would “destroy their careers,” but has instead become a major touchstone for the band’s perception. And though the band has never been signed to a major label or had a manager, they’ve cultivated a wide-reaching, diverse, and devoted fan base.

“We have an incredibly loyal following,” says Ziff, emphasizing how some fans have shown up again and again over the decades. “We tour not in the way people make millions of dollars, but in a way where we can make friends everywhere. We are able to stay longer in places when we tour. We see things and are a part of a great cultural and political exchange.”

The band’s passion for equality and empowerment on a political and social level is unsurprising given their origins in Reagan-era D.C. Ziff recalls times where concerts had to be carried out with discretion, specifically playing at Pride in the 1980s on P Street beach.

“We have to be vigilant,” Ziff explains. “Our country has never been equal. But I feel encouraged right now. Activism has always been an art – you just have to look in to the corners for it.”

They’ve carried that passion and dedication into the 21st century, connecting with new and old audiences across the country in the midst of a tumultuous political climate.

“We really believe in connecting with the audience,” says Ziff. “We are especially conscious of being a feminist group and seeing our similarities rather than differences.” The band’s own intergroup diversity (Ziff identifies as a lesbian and Palmer is African-American) has spurred on their activist efforts. Their concerts act as safe spaces for the LGBTQ community and other marginalized identities, but still place a large emphasis on just having fun being around people like you.

“There’s a time you want to be on your own and that’s valid,” says Ziff. “But there’s a time in art and music that you want to be around other people and you’re dancing and laughing and singing the same song.” It’s this sentiment that has followed BETTY’s career for years and continues to be something the band is defined by. 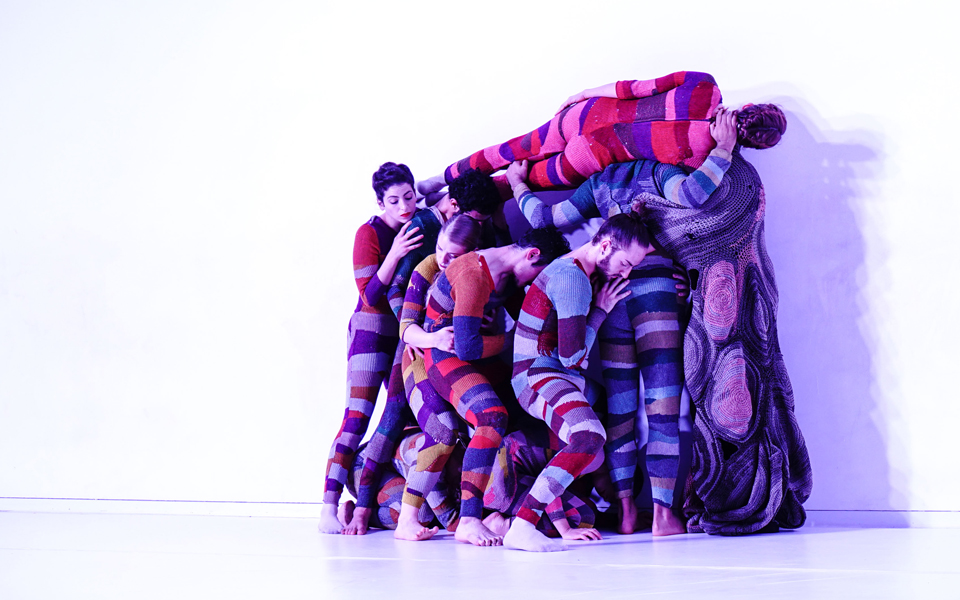 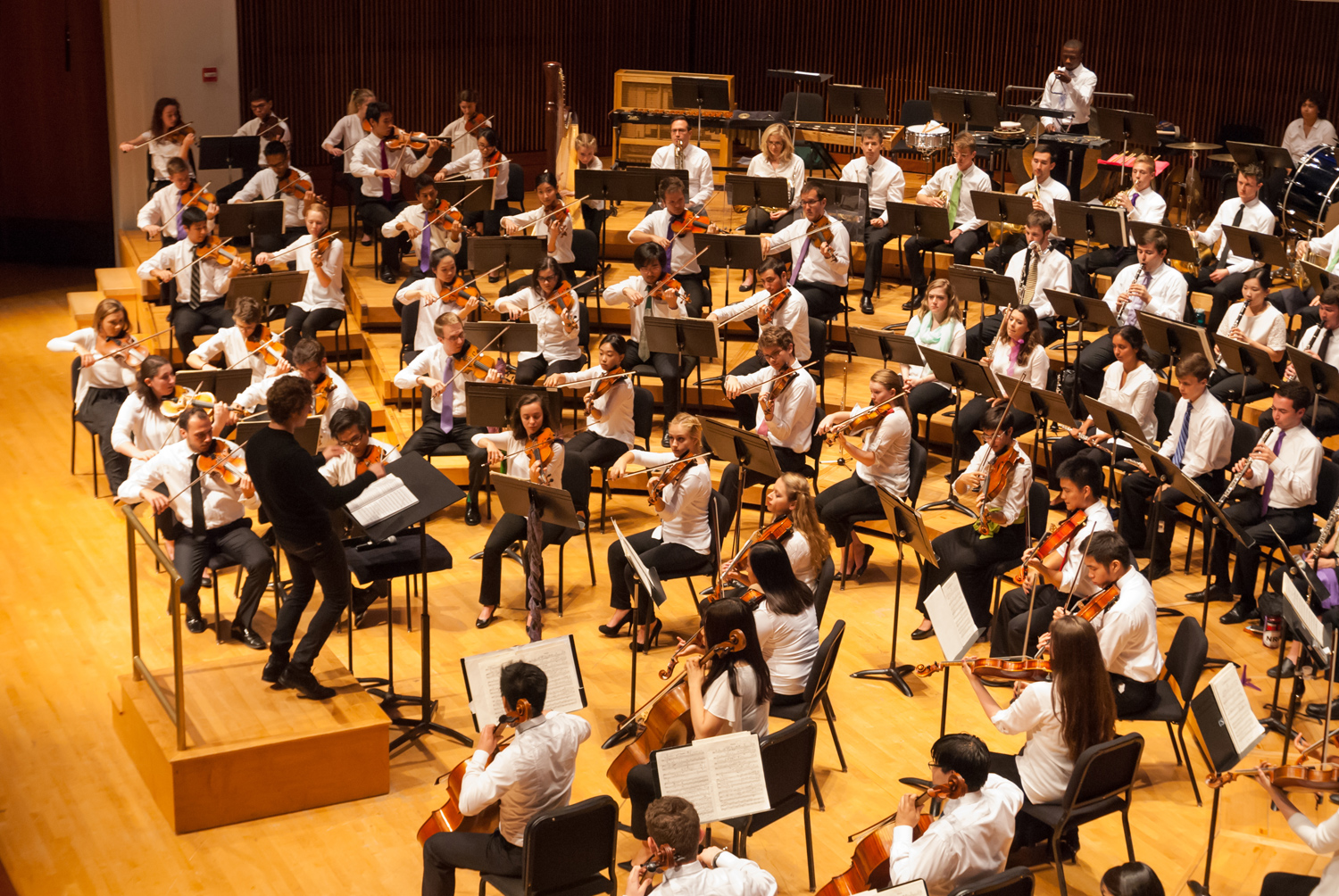