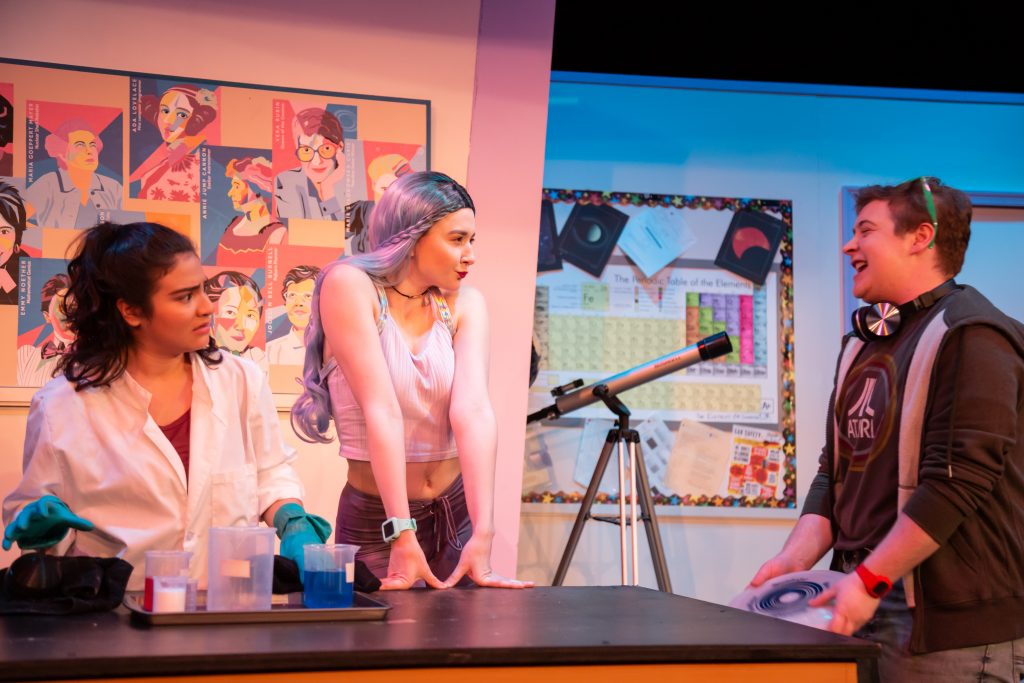 There’s a notion these days in theatrical circles that the hallmark of a great play is that it can only be a play; that the story being told wouldn’t work in any other medium. As I was watching Rorschach Theatre’s production of Reina Hardy’s Annie Jump and the Library of Heaven, I was struck by what a good TV show, animated film, or podcast it also would make.

This is in no way intended to be a slight; Hardy and Rorschach have once again joined forces to create a stellar evening of theatre that takes the best elements of contemporary cultural references, social media, and pop science and turns them into something more than the sum of those parts—an out-of-this-world, all-ages celebration of nerdiness, empowerment, and love.

Rorschach and Hardy previously collaborated in 2014 on Glassheart, an off-beat, mature riff on Beauty and the Beast. They return to a similar format in Annie Jump, tackling science and the mysteries of the universe in an irreverent way that will appeal to pre-teens and more… well, let’s say seasoned theatre-goers, alike. Under Medha Marsten’s capable direction, the play approaches its teenaged characters with respect and reverence rather than the condescension that can often come from adult playwrights writing about similar topics.

Our eponymous protagonist is Annie Jump (an irrepressible Vanessa Chapoy), a 13-years-old science prodigy living with her single father in the tiny town of Strawberry, KS. Annie is wise beyond her years, which, in the world of middle of high school, might as well be a social death sentence—she feels lucky that she’s mostly ignore rather than actively bullied by her peers. Her aforementioned father, Dr. Jump (an earnestly bumbling Zach Brewster-Geisz), isn’t so lucky—his history of mental illness and all-consuming drive to establish contact with and prove the existence of extraterrestrial life make him an easy target for their more narrow-minded neighbors.

As the play begins, the instigator of one of these pranks on Dr. Jump and new kid in town, KJ Urbanik (Aron Spellane, alternately awash in awkwardness and bravado), upon realizing that Annie is his target’s daughter, explains that he just wanted to make a good impression on the other teenaged boys in town—an excuse that Annie meekly accepts. Despite the best efforts of her favorite teacher, Mrs. Gomez (a Ms. Frizzle-esque Robin Covington), Annie feels alone and misunderstood, driving her to head to the outskirts of town to watch the Perseid meteor shower on her own.

While she’s taking in Mother Nature’s fireworks, a billiard ball suddenly crashes into the ground, marking the arrival of Althea (a hysterical Emily Whitworth), an intergalactic AI who assumes the form of geeky Annie’s worst nightmare—a Kylie Jenner-adjacent Instagram influencer complete with loudly dyed hair, a crop top, and a popped hip. She brings with her the unexpected news that small-town Annie is in fact the Chosen One who can be granted access to the Library of Heaven, a repository of all the knowledge in the universe. What ensues is the kind of unexpected friendship that is the foundation upon which many a great teen movie has been built.

There is a lot that will be familiar to audiences in Annie Jump, but each aspect is rescued from cliché by a clever or emotionally grounded twist. This is due in no small part to the way Marsten has coaxed some fantastic performances out of her cast. Whitworth, in particular, brings impressive specificity and physicality to her role—she has the challenge of playing not a robot and not a popular teen girl, but an intergalactic supercomputer’s interpretation of what a popular teen girl is like. The platonic chemistry between her and Chapoy is palpable, as the opposites attract and impart life lessons to one another. Similarly, Spellane, as the clueless teenage boy trying, and often failing, to do the right thing, evoke empathy from the audience. One particularly memorable moment is when, at Althea’s insistence, Annie stands up herself and rebukes KJ—but takes it perhaps too far, obviously wounding him deeply. That an observer can feel both proud for Annie and sad for KJ is the mark of a nuanced narrative.

One of the strengths of Hardy’s script is the willingness to engage with serious subject matter in between the moments of levity. These topics include the death of Annie’s mother when she was a small child, the ensuing custody battles between her father and her maternal grandparents, and her need to take care of a parent struggling with taking care of his mental health. These moments are woven  into the magical realism and comedy naturally and without melodrama. It’s a credit to the writer, director, and cast that the audience isn’t left with emotional whiplash and the tone is kept believable throughout. Even when the plot and the rules of the (literal) universe get kind of muddled (wait, what does Annie have to do to get into the library again?), the emotional beats remain true.

It wouldn’t be a Rorschach show without some outstanding design work, and Annie Jump doesn’t disappoint in that regard. The highlight of this particular show is the combination of Katie McCreary’s lighting design, Kylos Brannon’s video design, and Veronica J. Lancaster’s sound design to create an awe-inspiring multimedia journey. At several points, while sitting in the Atlas Performing Arts Center’s Lab II, it almost felt more like being in an alternate version of the Space Mountain ride—in the best way possible. Matt Wolfe’s set design is clever is in versatility if occasionally cumbersome in its execution (although the evening I saw the show, a falling bit of set dressing provided Chapoy and Whitworth the opportunity to ad lib in character in a way that elicited a round of applause of its own).

Annie Jump and the Library of Heaven pulls off the rare trick of being appealing to audiences of all ages, boasting laugh-out-loud and more tender moments. As Nietzsche once wrote, “you need chaos in your soul to give birth to a dancing star.” And with a little theatrical magic mixed in, you can create a fun and exuberant evening that brings you closer to your fellow Earthlings. 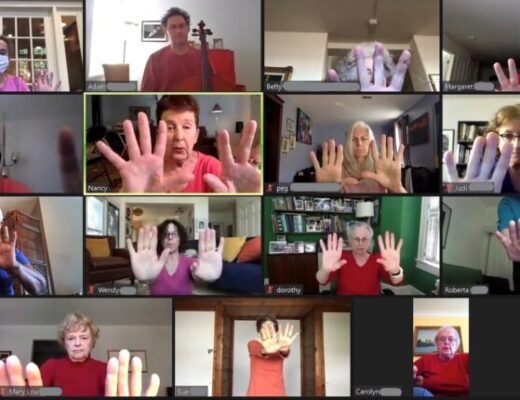 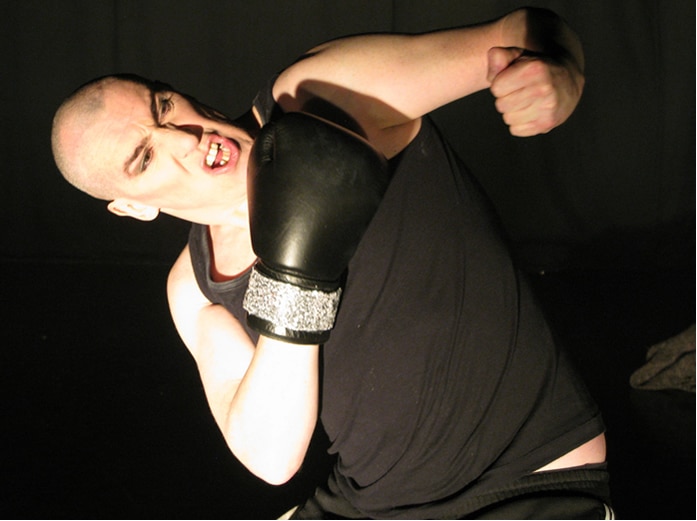 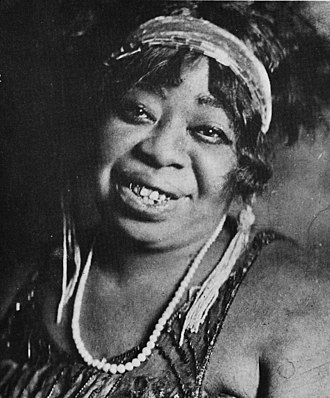