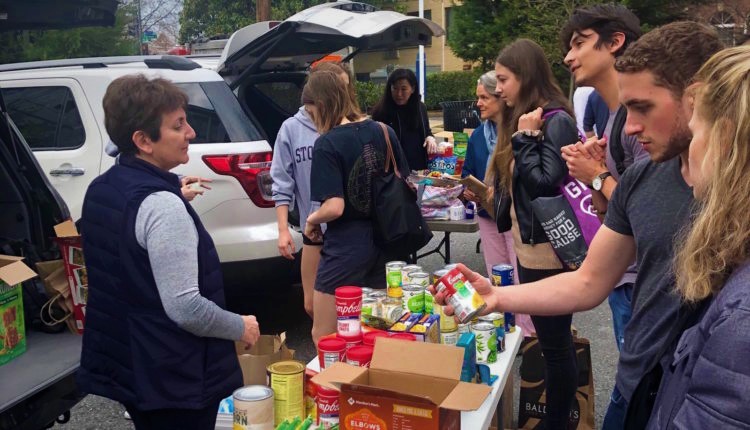 This article was first published April 14, 2020 in The DC Line here.

Rather than performing Swan Lake at the Kennedy Center this week as originally scheduled, the dancers of The Washington Ballet are among those stuck at home due to the COVID-19 public health emergency. The performances have been rescheduled for June, but the resulting layoffs have left some of the youngest dancers — who are completing the final stages of their training in TWB’s studio company — hit hardest by the financial burdens of the unexpected break.

Professional company members, who are signed under a union agreement, are employees who are eligible for unemployment benefits during layoffs like this one. But studio company members are not classified as employees, receiving a weekly stipend of between $250 and $300 in lieu of salaries — and like freelancers and gig workers, they do not typically qualify for unemployment.

Under the federal Coronavirus Aid, Relief and Economic Security Act, or CARES Act, passed by Congress last month, studio company members not claimed as a dependent by their parents may now be eligible for unemployment benefits. Company manager Catherine Eby said the dancers have been encouraged to apply for benefits, but added that it is too early to determine if their applications will be approved.

Eby likens being in the studio company to being an intern. The 10 studio company members often perform with the company but train with The Washington School of Ballet’s highest division. They are students in their “last step” before becoming a professional dancer.

“Financially, this will definitely be harder on the studio company, who won’t have access to the same public benefits that a company member would,” Eby said.

TWB hopes to return to its studios after DC’s stay-at-home order is lifted (it’s currently set to expire April 24), but the timeline will ultimately depend on how the COVID-19 crisis unfolds and the rules established by local and federal officials. Under ordinary circumstances, the company guarantees both main and studio company dancers 37 weeks of employment a year, with a planned layoff in the summer.

“This is just unexpected — the layoff we had planned at the end of the season, they were all expecting and could plan for,” Eby said. “This of course was not something anyone was planning for.”

Without a weekly stipend or unemployment benefits, studio company dancers like Abigail Granlund are left to rely on savings after unsuccessful searches for jobs that no longer exist. She has applied for babysitting, retail and receptionist jobs. Granlund inquired about returning to a restaurant she used to work at, but the business closed its doors the next day.

“I kind of sent my information everywhere and [to] whatever was open at the time,” Granlund said. “I was kind of desperate for anything, whether it was $5 or $10, I didn’t really care. I unfortunately have failed at all my attempts to get a second job, but at this point I’m just praying that finances will come in time.”

“At the end of the day, they’re performing at the level of the company members,” Perez said.

The Washington Ballet Women’s Committee, an affiliated fundraising and social group, launched a fundraiser on March 16 to provide aid to TWB company and studio company members, as well as students in the Washington School of Ballet’s professional training division. As of April 13, the fundraiser had raised more than $13,270 of its $20,000 goal. The money is distributed to the dancers electronically each week.

The Women’s Committee also held a food and essentials drive on March 19 to support all TWB dancers, as well as the Washington School of Ballet’s professional training division. The drive, while originally envisioned as a weekly event, has since been replaced with care package deliveries to dancers with food, cleaning supplies and other personal care items. A private donor has also contributed $3,500 for Amazon gift cards to allow dancers to buy necessities without going to stores, and a TWB volunteer provided more than $3,400 in Giant Food gift cards.

Studio company member Rench Soriano said he was planning to talk to his landlord in hopes of temporarily renegotiating his rent. His parents had wanted to transfer some money to him but encountered problems because Western Union’s retail locations near them were closed.

Soriano is from the Philippines and could not return home, as the country is in lockdown. He moved to DC last December for his first season at TWB and his first-ever opportunity to dance in a professional company.

“Moving to America was such a dream for me, and I was looking forward to doing a lot with TWB,” he said. “Since all of this is happening, it’s just a little bit disappointing, but I’m looking forward to June — hopefully [Swan Lake] is going to happen. I hope the show goes on.”

Soriano has been staying busy with online classes for ballet, stretching and other workouts. But he said the layoff is “just really tough times” for dancers, who are accustomed to spending most of their day in the studio.

“Being home whole days a week is just painful because we spend our time in the studio a lot,” Soriano said. “We wake up, go to the studio in the morning until 6 at night, so it’s a big loss.”

Studio company member Peyton Anderson, who has been doing daily workouts and ballet classes online, said the layoff is pushing her to take better care of herself without relying on her work to keep her in shape and positive. She added that she is seeing “a lot of positivity” online among artists who have harnessed social media as their new stage.

“Maybe when all this is over, people will want to come see [the arts] more in person because in history anytime during a disaster, the arts have always been a gateway out of sadness and whatnot,” Anderson said. “So I hope that people just turn to the arts more after this and find inspiration.” 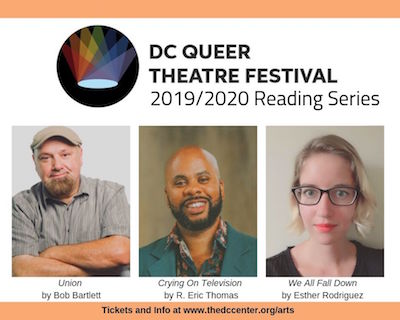 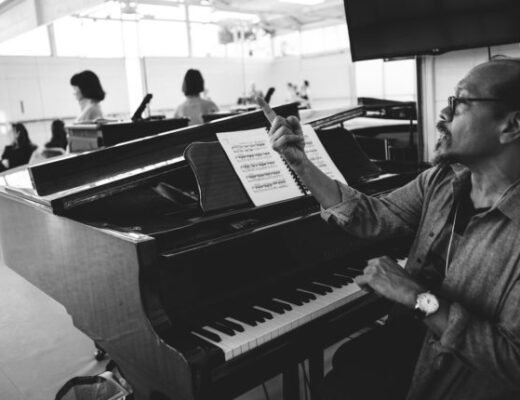