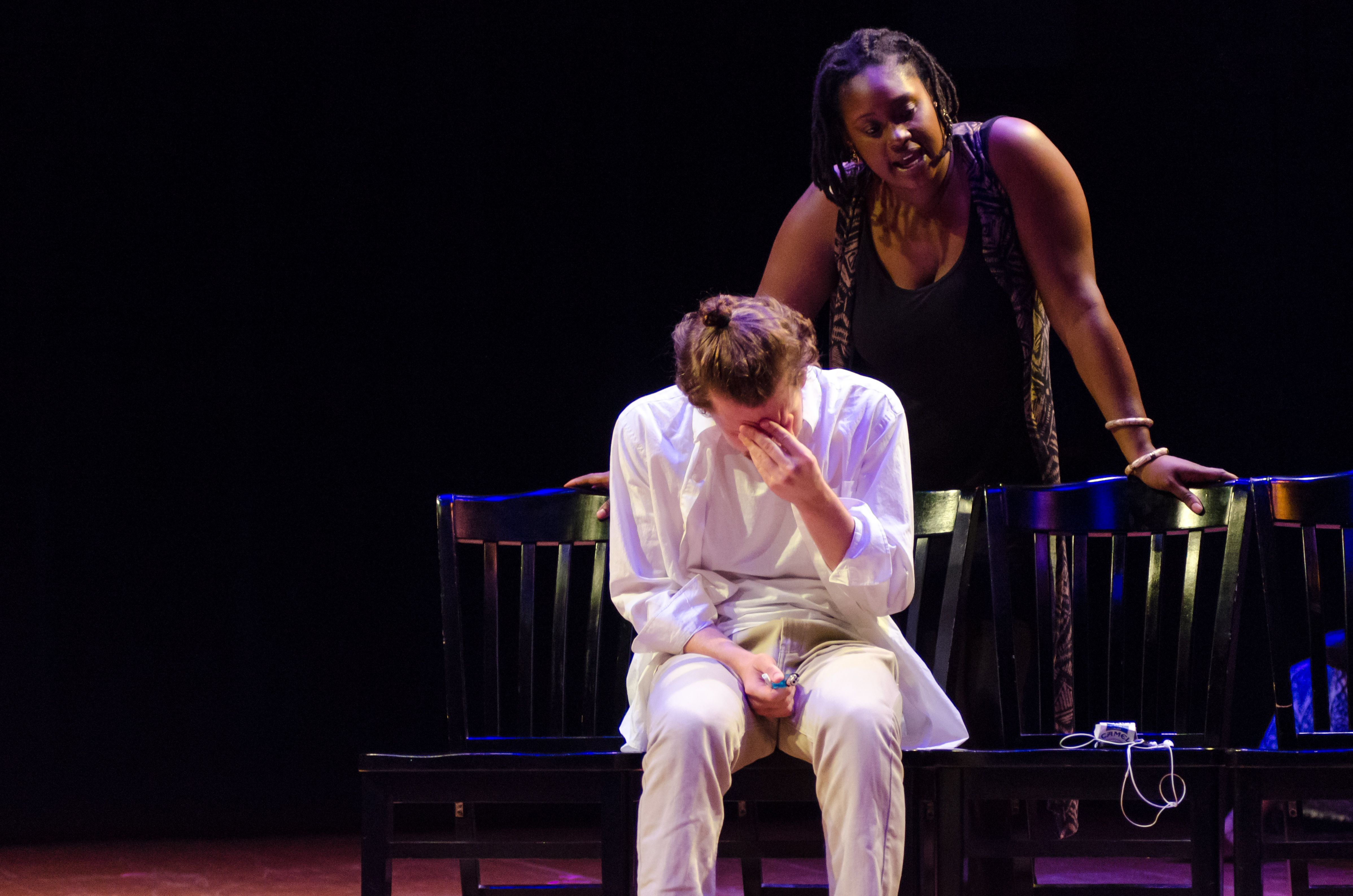 The NextNow Festival’s alumni commissioning program is in one way an opportunity for audiences to get a preview of the talent produced by the University of Maryland’s performing arts program. And for these three alumni playwrights, it must be comforting to know that the institution that fostered them remains supportive of their futures. There’s room for these young artists to grow, but Saturday night’s performances suggest their futures should be very bright indeed.

This article was originally published on DC Metro Theater Arts. 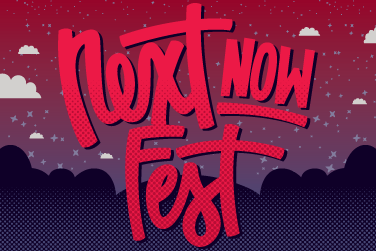 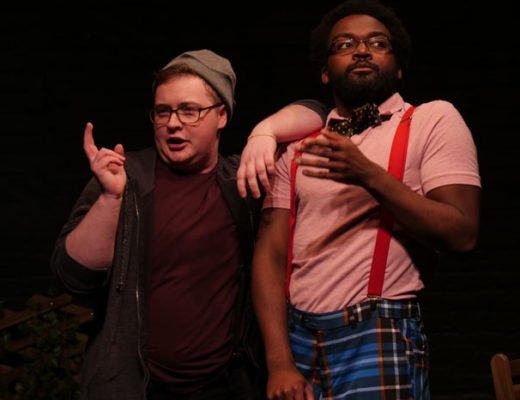 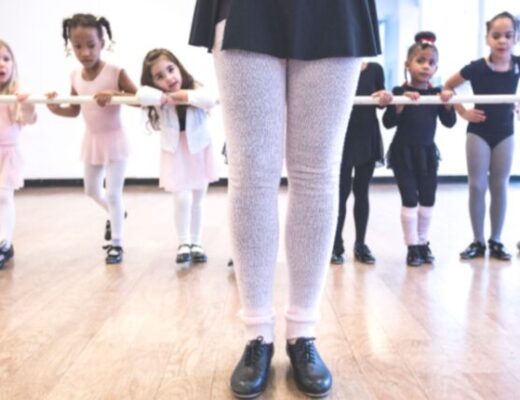 Despite financial hardship, Joy of Motion Dance Center marches forward with new board of directors