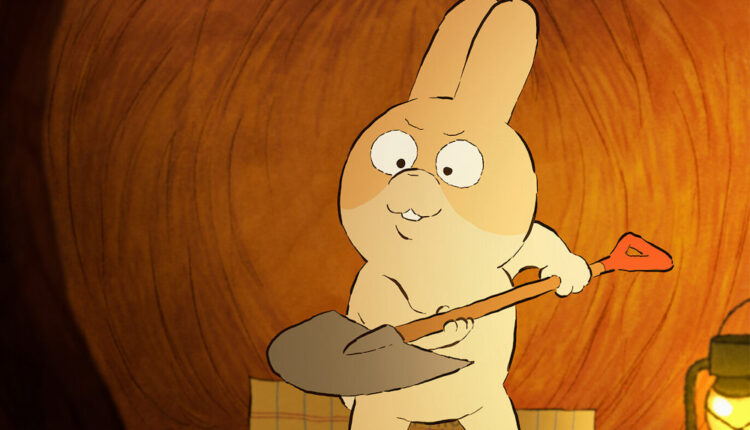 This article was first published April 24, 2021 in The DC Line here.

Washington, DC, may bring home an Oscar this Sunday.

Mike Capbarat, currently a producer for the DC-based storytelling studio Duke & Duck, is nominated for an Academy Award for Best Animated Short Film as a producer of “Burrow” from Disney’s Pixar Animation Studios. Capbarat worked with director Maddie Sharafian from 2018 until the film’s release in 2020, when it premiered Dec. 25 in conjunction with Pixar’s feature film “Soul.”

“In making a short film, especially an animated short film, the big win is just finishing,” Capbarat said. “It was just a story with the message to warm people’s hearts and families. … You never expect to be nominated for anything.”

“Burrow” follows an independent, even stubborn, rabbit attempting to dig her perfect home, away from her neighbors who offer their assistance and friendship. After struggling to realize her dream on her own, the rabbit finally learns the simple lesson that it’s OK to ask for help.

“Burrow” was part of Pixar’s SparkShorts program, which Capbarat described as an “incubator system” that allows new storytellers to get assistance from small teams of animators and artists throughout the studio. As participants in the SparkShorts program, Sharafian and Capbarat knew they could ask for help from their teammates.

“It feels like we experienced the lesson of the movie while making the movie with our team,” Capbarat said. He recalled times when he and Sharafian didn’t know exactly how to execute their vision for the story, so they turned to other Pixar teammates for support. “We kind of learned the lesson of the movie ourselves. … Everyone at Pixar was gung-ho to have your back especially if you have that vulnerability.”

“Burrow” was Capbarat’s last project at Pixar, where he spent 12 years working on films like “Coco” and “Toy Story 4.”

Capbarat moved to the District in early 2020, making his new home official last year when he got his DC driver’s license on Feb. 18. He now lives about two blocks north of the Lincoln Memorial with his wife, who is doing her medical residency at George Washington University Hospital. It was Capbarat’s wife who insisted they both watch the announcement of the Academy Award nominations. Capbarat said he jumped over his chair when “Burrow” was the first film called.

Caparat is relishing in his work with Duke & Duck, especially on a project for the American Red Cross writing short-form stories about emergency preparedness for kids.

“Everybody has a story to tell, and we want to tell that story. It doesn’t matter what the project is, big or small,” Capbarat said. “Getting to work on a project that means something, that’s the most exciting thing for me.”

Capbarat has rented a tuxedo for his night of stars on Sunday, when for the first time ever the Academy Awards will be hosted outside at Union Station in downtown Los Angeles. Capbarat and his wife will be attending alongside other nominees like Frances McDormand and Aaron Sorkin, both of whom Capbarat said he’d love to meet.

“I grew up staying up to watch this stuff on TV,” Capbarat said about the Oscars. “It always feels so far away, like a dream. Does that really happen? Do movie stars really get together to celebrate movies, the thing that I love? It’s almost like meeting your hero.”

Capbarat has prepared a brief speech should he and Sharafian win for Best Animated Short Film: “A little bit of me wants to call out to our younger selves and say, ‘You can do this. Making movies is in reach for many, more than you think.’ I would want to tell my younger self that.” 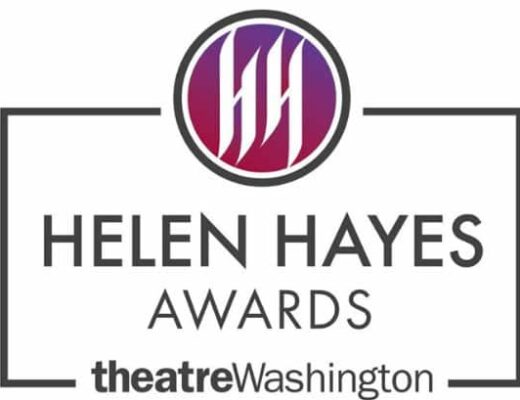