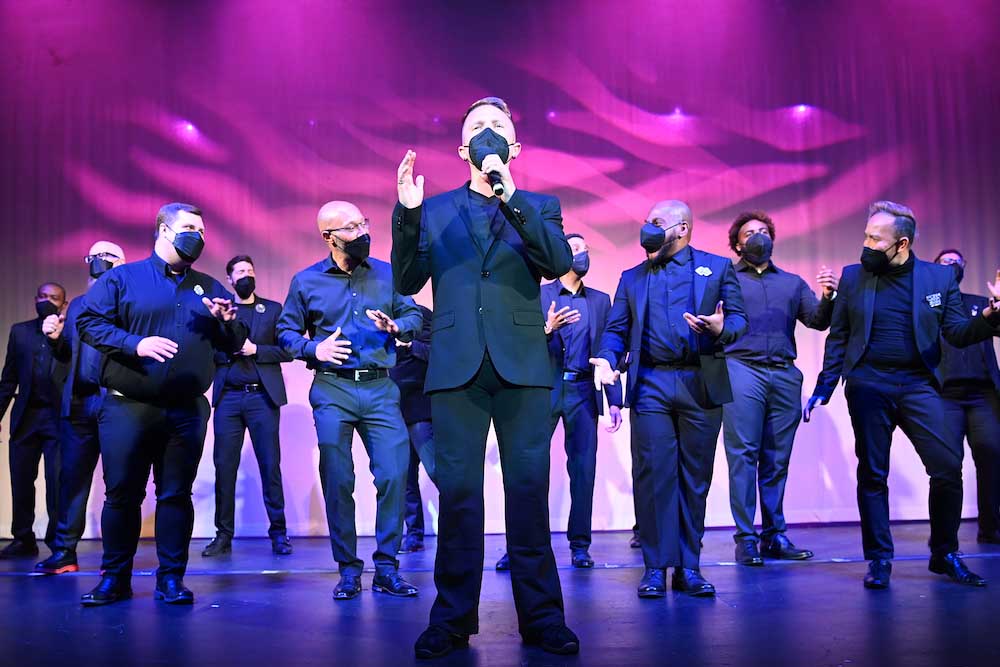 What to do on a cold, overcast, snowy Saturday afternoon? Well, I had the good fortune of having a ticket to the Gay Men’s Chorus of Washington Brand New Day concert at the Lincoln Theatre.

GMCW has been a cultural fixture in Washington, DC, for over 40 years and is one of the oldest and largest LGBT choral organizations in the United States, with over 300 members. It has a history of entertaining performances and has a large multidimensional following. I have enjoyed many of those past shows.

Brand New Day has moved the group a step up the ladder of socially conscious, inspirational, and diversity-focused quality entertainment. The GMCW ensembles (Potomac Fever, Rock Creek Singers, Seasons of Love, 17th Street Dance, and the GenOUT Youth Chorus) delivered a program that from beginning to end was razor-focused on the issue of inclusivity, equality, and the basic idea of recognizing the worth of all human beings in their infinite variety.

The songs and musical numbers were a delightful potpourri from different genres: Paul Negron singing “Human Heart,” the theme song from the Caribbean musical Once on This Island, about enduring and persevering life’s hardships; “We Are,” lushly underscoring the text of Maya Angelou’s poem “Human Family” (“We are more alike, my friends, than we are unalike”); soloists Matt Holland and Cooper Westbrook’ rendition of, “Perfect/Just the Way You Are”; Native American Linthicum Blackhorse’s arrangement of a traditional Lakota Sioux American Indian spiritual; the rendering of a Korean folk song, “Arirang,” about finding one’s way; and the Spanish folk song “Luz y Sombra,” about appreciating the simple things in life. Arresting arrangements of classics like “Through the Fire,” ” Bridge Over Troubled Water,” and “Purple Rain” were newly imagined and invigorating.

The finale was a rip-roaring, Las Vegas–style choreographic sequence from the movie The Wiz, after which the concert was named: “A Brand New Day (Everybody Rejoice).” Magical and thoroughly entertaining, it was a great way to convey the idea of living in a world free of bigotry, hatred, and lack of understanding.

This was an afternoon well spent, and the joy of it swept the dreary day away.

Brand New Day was presented by the Gay Men’s Chorus of Washington, DC, on Saturday, March 12, 2022, at the Lincoln Theatre – 1215 U Street, in Washington, DC. For future GMCW concerts and events go to their website.

The program for Brand New Day is available online here. 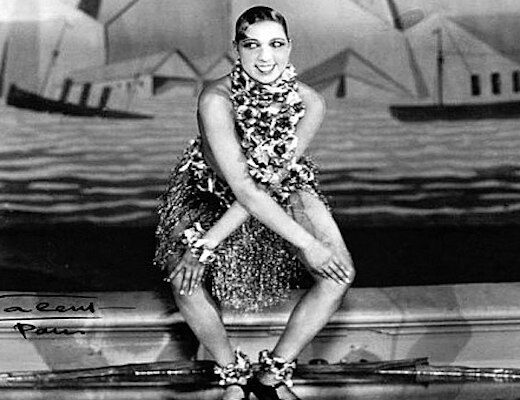 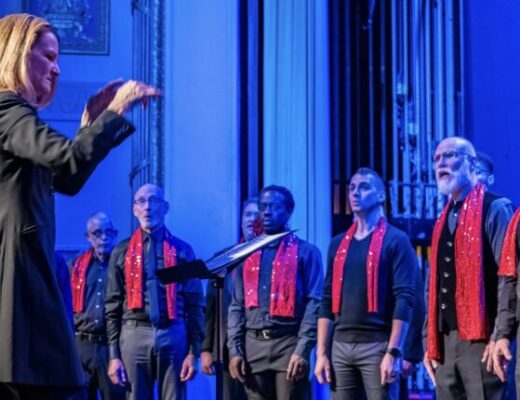