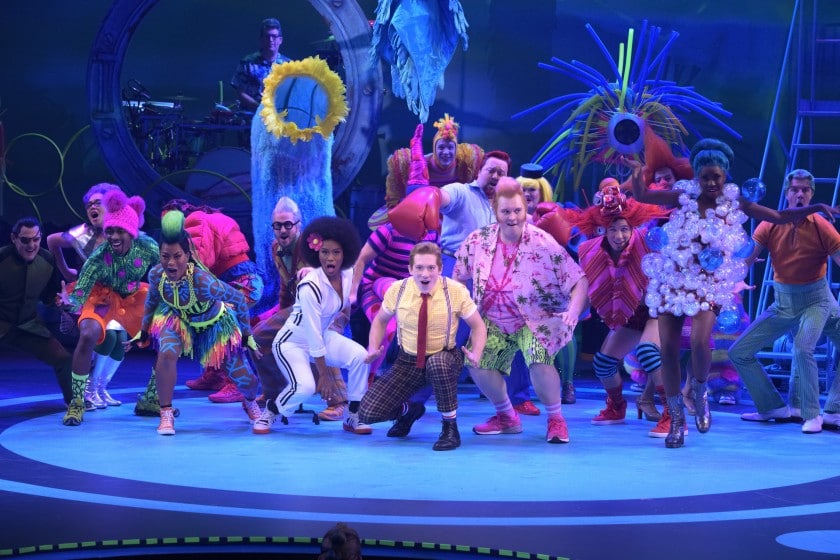 Over the course of its 20-year run, Nickelodeon cartoon SpongeBob SquarePants has been blamed for everything from causing ADD to promoting violence. Despite these criticisms, the show has survived to earn over $13 billion dollars across its many iterations of books, movies, video games, and even roller coasters. Given the franchise’s reach, a Broadway musical was inevitable – it’s success, however, was not. Luckily, Nickelodeon was smart enough to get experimental director Tina Landau to usher the stage show to life. Landau translated the unfocused mania of the cartoon into the perfect amount of theatrical quirkiness and joy, landing the musical a whopping 12 Tony nominations.

Now, the innovative production has been put to film in The SpongeBob Musical: Live on Stage!, a slightly edited version of the Broadway show. The action opens on a regular day in Bikini Bottom, with SpongeBob (Ethan Slater) heading to work as a fry cook at the Krusty Krab. When a nearby volcano threatens to destroy the town and all its residents, it’s up to SpongeBob to save everyone from the impending apocalypse. But failed restaurateur Plankton (Wesley Taylor), whose ponytail is as slimy as his personality, plans to take over Bikini Bottom in the pre-disaster chaos. This recording, directed for television by Glenn Weiss, forever preserves Slater’s dynamic Tony-nominated performance as SpongeBob.

Though the characters in the show are more humanoid than their animated counterparts, Slater seems to be made of rubber as he fully commits himself to the immense physicality of the role, somersaulting, slipping between ladder rungs, and doing the splits. The relentless optimism he brings to the character convincingly turns SpongeBob from a loser with a dead-end job who can’t drive into an endearing sponge with unrealized potential.

Adding to the uniqueness of the show is the unconventional way its score was assembled. Each number was written by different musicians established outside of musical theatre, from The Flaming Lips to John Legend to Panic! at the Disco, often switching genres from song to song. The result should be a mismatched set of disparate tunes, but music director and orchestrator Tom Kitt strings together both the zany and heartfelt extremes of the score. One of the standout contributions is “No Control,” a reworked David Bowie track from his 1995 dystopian concept album Outside. As Bikini Bottom reckons with its mortality, the bass voice of reporter Perch Perkins (Kelvin Moon Loh) sings out “No fish knows the future/Not a single shark or soul/It’s all deranged/No control.” Not exactly what you’d expect from a children’s show, but The SpongeBob Musical packs a goodie bag of delights that get more unpredictable as the story goes on. Another track worth noting is “When the Going Gets Tough,” a T.I.-penned rap battle between Plankton and SpongeBob that rivals the bars spat on any Hamilton track.

The songs and book are accompanied by live sound effects from Foley artist Mike Dobson. Bookwriter Kyle Jarrow carries over memorable gags from the TV show, like using title cards to signify the passage of time, while injecting the show with plenty of original humor. A favorite moment is a reenactment of SpongeBob and his scientist squirrel friend Sandy (Christina Sajous) climbing the volcano as a Cabbage Patch Kid and American Girl Doll, respectively. Further Easter eggs can be found hidden in the costumes of the hardworking ensemble, designed in tandem with the set by David Zinn, who serves up one visual feast after another. As for the projection design by Peter Nigrini, it’s refreshing to see media embedded into the DNA of a show, rather than as a shortcut or afterthought.

A filmed performance should incite jealousy for the live experience, and The SpongeBob Musical: Live on Stage! does just that. Seeing how this recording captures its whole cast and creative team at the top of their game, it’s a wonder why more producers wouldn’t want their work immortalized in this way. Hopefully the producers of tomorrow won’t be as camera-shy, but for now, SpongeBob is part of a handful of productions leading the way in making theatre accessible to current and future generations. It’s not often a truly all-ages show comes along, but there’s something here for everyone to enjoy, whether you despise the source material or want the “nautical nonsense” to continue another 20 years. 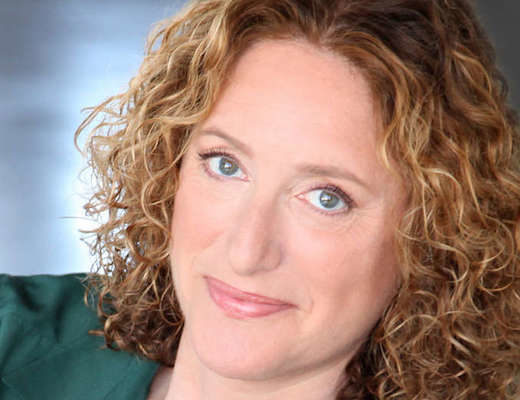 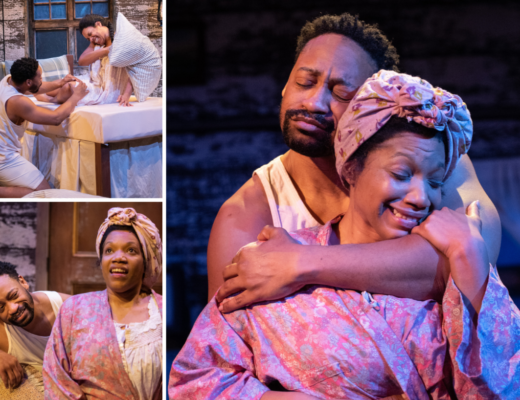