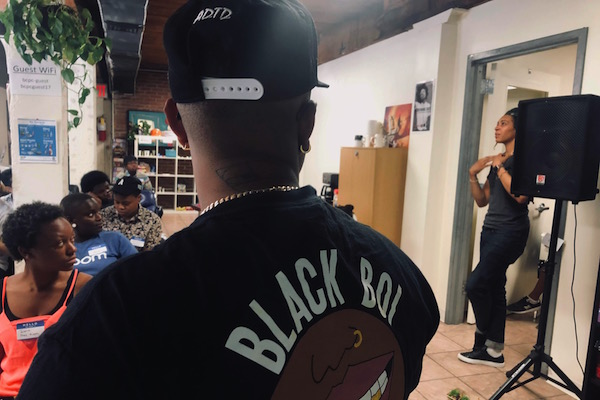 This article was first published by TAGG Magazine and can be read on that site here.

What happens when a community comes together to reclaim a word that has been weaponized against them? The two-day event Redefining Soft aims to offer an example that emphasizes healing and affirmation. Participants will challenge one another’s concept of softness and explore their own relationships to the word as masculine of center women (MOC), trans masculine, and gender non-conforming individuals.

Robin Williams created Redefining Soft in response to a series of conversations she found herself having MOC friends, acquaintances, and former partners who expressed a need for emotional support that was rarely afforded to them. “They felt targeted a lot when it came to being vulnerable or emotional as they weren’t given the space to express that with their femme-identifying partners,” Williams explains.

Realizing this kind of space was lacking even in her own relationships, she wanted to create one that would be openly accessible and would kickstart conversations that participants could carry forward with one another and with the people in their lives. Femme-identifying herself, she partnered with additional individuals and organizations such as BlackGirlMasculine and bklyn boihood to shape and facilitate the event in close partnership with members of the community Redefining Soft serves.

Now in its second annual iteration, the event is making its Washington, D.C. debut August 17-18. Participants will be offered an array of avenues for reflection and self-expression. The agenda includes creative writing and journaling exercises, guided meditation, Reiki healing, a visual art workshop, and a panel discussion on sex and relationships. Throughout, participants will have the chance to process in pairs, small groups, and large gatherings, as well as individually. A meet and greet happy hour is also included on August 17 at XX+ Crostino.

Building community, says Williams, is a central purpose of Redefining Soft. “One thing that I love about the events so far is that people have left with new friendships and new bonds and things said out loud that they’ve never said before.

The event has grown in numbers and in sponsorship since its inaugural convening in New York last year, and Williams has big plans for the future. She is partnering with LGBTQ financial literacy specialist Kenneth Davis to establish a non-profit, a step that would allow greater expansion and sustainability.

Whatever its scale, the goals of Redefining Soft remain the same: reclaiming the power of softness, building community among MOC folks, and sparking conversations that will open up new depths of interpersonal understanding beyond the weekend.

“It’s my goal that, if nothing else, people walk away from the event asking themselves and the people in their relationships tougher questions, and actually holding space for the answers,” Williams explains. The reflective weekend is designed to support participants in discovering and defining for themselves the power that lies in vulnerability. 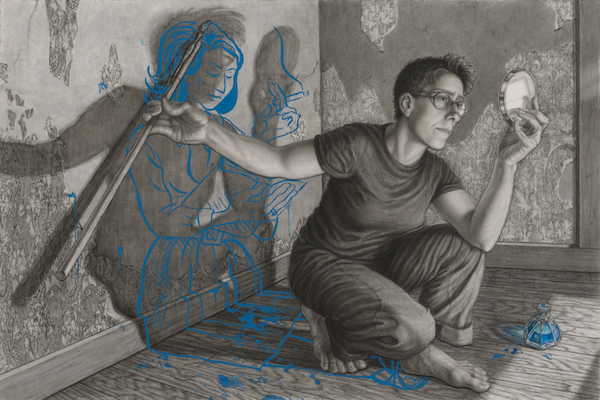 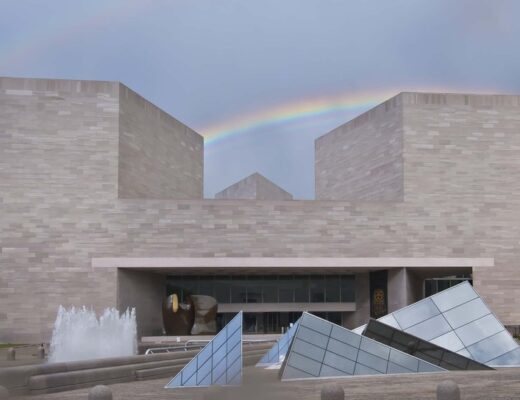